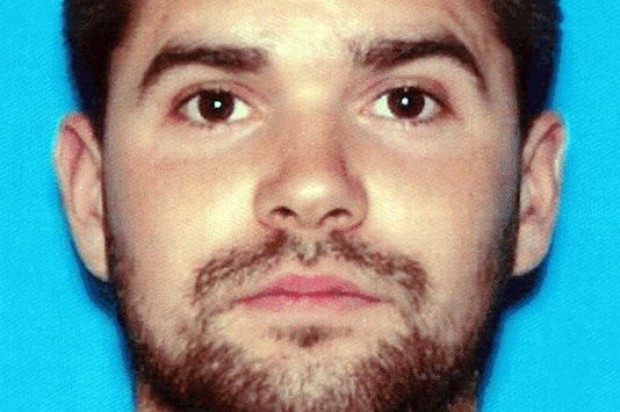 The family of Jonathan Denver, the Los Angeles Dodgers fan who was stabbed to death Wednesday near AT&T park (photo above), handed out flyers today at a San Francisco Giants game asking witnesses to the incident to come forward.

The flyers and call for help came after the release late Friday of Michael Montgomery, the 21-year-old Lodi resident arrested in connection with Denver’s death.

Montgomery’s release came as San Francisco District Attorney George Gascon has asked police for more information before he makes a decision about filing charges in the fatal stabbing.

Police provided the district attorney’s office with the results of an initial investigation, but Gascon said not all witnesses have been interviewed. In particular, he noted that there were no interviews with independent witnesses.

Gascon said prosecutors need to be certain they can prove a case beyond a reasonable doubt before proceeding with filing charges. If there is evidence the killing occurred in self defense, that would affect his decision, Gascon said.

Montgomery was arrested around 11:35 p.m. Wednesday after the stabbing at Third and Harrison streets following a game between the Dodgers and the San Francisco Giants at nearby AT&T Park.
.
Denver, 24, who was wearing Dodgers clothing and whose father was a security guard for the team, was apparently stabbed after an argument related to the rivalry between the Dodgers and Giants, San Francisco police Chief Greg Suhr said on Thursday.

He had been watching the Giants-Dodgers game with his father, brother and two others earlier in the evening but had left in the eighth inning to go to a bar.

The death of Denver, who worked as a plumber’s apprentice for North Coast Plumbing, Heating & Sheet Metal Inc. in Fort Bragg, is the latest violent incident to mar the Giants-Dodgers rivalry.

In 2011, Giants fan Bryan Stow was beaten after the team’s season opener at Dodger Stadium in Los Angeles, and suffered severe brain injuries. Two people have been charged in that beating and are awaiting trial.

Gascon said Friday that anyone with video of the incidents leading up to Wednesday night’s stabbing should contact police immediately.