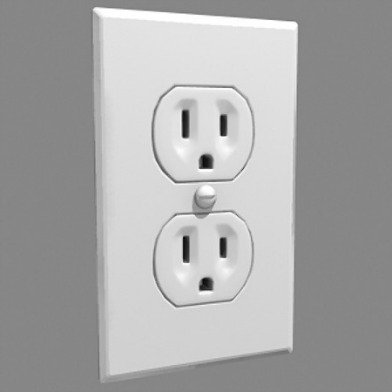 A plan to offer San Franciscans an alternative energy source to PG&E was dealt a major blow today when the city’s Public Utilities Commission declined to approve a motion establishing rates for the program.

The SFPUC this afternoon in a 3-2 vote rejected a motion to approve rates for CleanPowerSF, a $19.5 million program that includes a contract with Shell Energy North America to purchase energy from fully renewable sources at an increased price.

The vote left city officials unclear about if or how the program will proceed. CleanPowerSF was approved by the city’s Board of Supervisors last September but has languished for months at the SFPUC, which was tasked with setting the maximum rates for the program and launching it.

Commission president Art Torres said he was appointed to “make sure the ratepayers are protected, and I don’t think this proposal does that.”

Torres said concerns from labor groups about the plan’s potential impacts on union jobs have not been fully addressed, as well as questions about whether the program would indeed be more environmentally friendly than PG&E’s.

Opponents have noted that the program would initially rely heavily on renewable energy credits, rather than renewable sources themselves.

Supporters of CleanPowerSF held a rally outside City Hall before today’s meeting to urge the commission to support the program.

Michelle Myers, director of the San Francisco Bay chapter of the Sierra Club, said the program would eventually include “a very aggressive local buildout” of renewable energy sources, but “we can’t get there if we don’t establish a rate base” and bring in customers.

CleanPowerSF calls for up to 90,000 San Franciscans to be automatically adopted into the program with the option to opt out if they wish. The maximum rates the SFPUC was considering for the program were up to 14.6 percent higher than those offered by PG&E, according to a commission staff report.

SFPUC commissioners Ann Moller Caen and Vince Courtney were the others to vote against the motion, while Anson Moran and Francesca Vietor were the two to vote for it, SFPUC spokesman Tyrone Jue said.

“The program we have now is not the program the commission wants,” Jue said.

With the program now in limbo after the SFPUC’s vote today, Supervisor John Avalos is among the city officials pondering the next step to take, said his legislative aide Jeremy Pollack.

Pollack said the supervisor will be consulting with the city attorney about the possible options, which he said could include a charter amendment to implement the program.