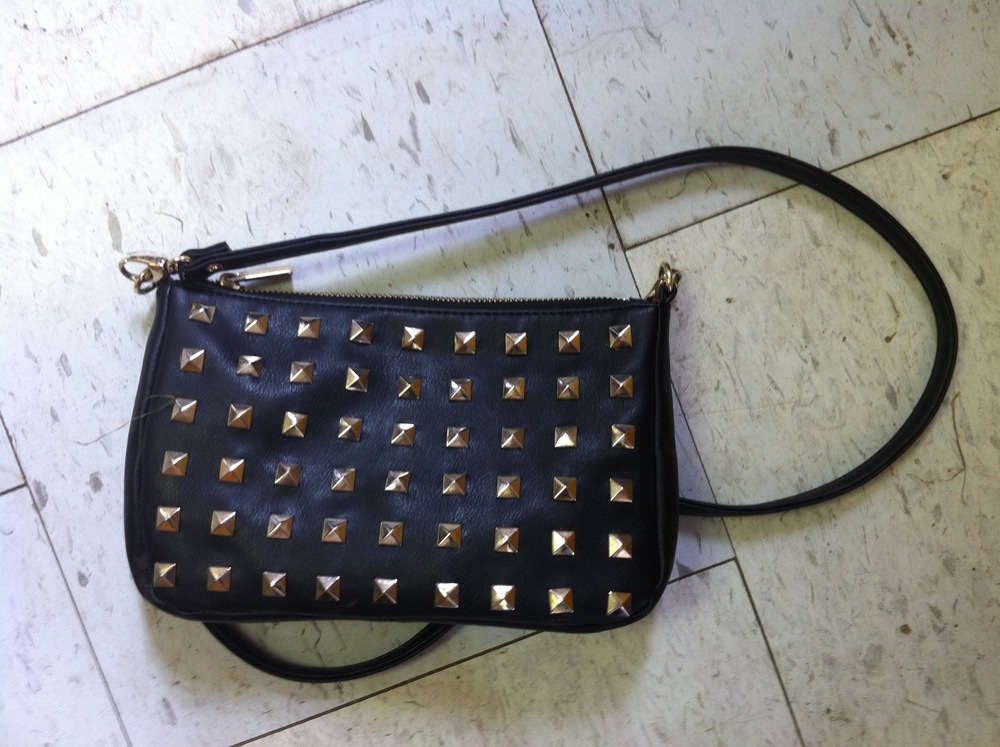 Lost your keys, wallet or phone at Outside Lands?

Organizers of the three-day music festival that was held in San Francisco’s Golden Gate Park last weekend are allowing people to come by the Bill Graham Civic Auditorium this week to claim lost-and-found items.

A list of the items has been posted online at www.outsideloaf.com and the items are available for pickup between 9 a.m. and 5 p.m. until Friday at the concert hall at 99 Grove St.

Pictures of many of the items have been posted online, and people can also call (415) 237-6021 for more information.

The festival, which wrapped up Sunday, included performances by artists including headliners Paul McCartney, Nine Inch Nails, and the Red Hot Chili Peppers.