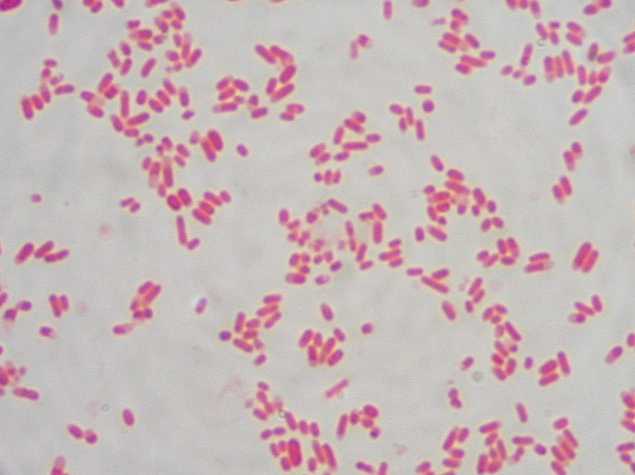 An outbreak of E. Coli in San Francisco is believed to be connected to a Burmese restaurant in the city’s Richmond District and the restaurant has chosen to close its doors for the weekend, according to the San Francisco Department of Public Health.

Nine of the infected people had eaten at the restaurant on Aug. 16 or 17, Aragon said.

While the presence of E. Coli is believed to be an insolated incident, the restaurant’s owner, Desmond Tan, said in a statement released by the health department that the restaurant will be voluntarily closing until Monday.

Tan said this is the first incident the restaurant has had in its 17-year history.

“We are working with public health officials to identify the exact cause of these incidents, and the city has reassured us that this was an isolated case and that San Francisco Burma Superstar is a safe place to eat,” he said.