Tenant Troubles: Living In A Chain Reaction Of Broken Promises 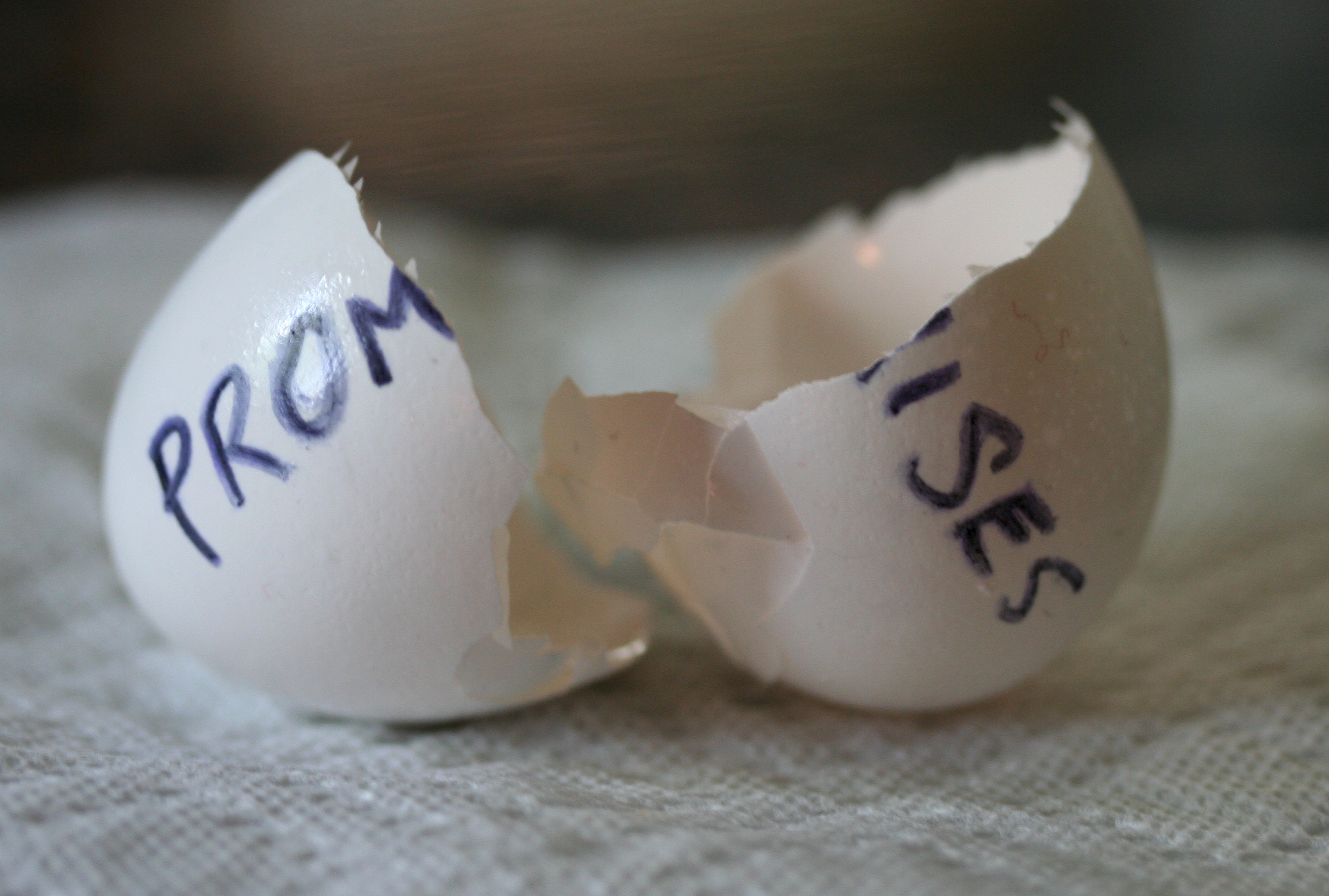 I am the subtenant in a 2-bedroom house in the Sunset. I moved here about a year ago paying month-to-month and had no written lease with my roommates (the master tenants.) I have wanted to move for a while because they have a rocky relationship and frequently (1+ times per day) have loud arguments, and they aren’t very financially stable, whereas I have a fairly stressful full-time job, usually get home late and then have to prepare for my next day at home. In April I started looking for a new apartment and had a verbal agreement to sublet with someone else. I told my roommates I was planning to move at the end of the month (the 30th) and they found a new subtenant who left me a check for the deposit dated for the 15th, on the 3rd of the month. They also requested that I move out on the 22nd, which the new subtenants wanted but I could not do. I said no, and they said they might have to find different subtenants. (Also blamed me for not giving 60 days notice, which I never agreed to and don’t remember ever discussing.) They offered me various solutions, such as letting me pro-rate the rent for this month and having me sleep on the couch, which I said I could not do.

Unfortunately, I didn’t have my new roommates’ sublease in writing and the day after they left a check for me, I found out my other room was no longer available. I immediately called my current roommate and said I could no longer move, to contact the prospective tenant and ask them to void the check, which she could return to them.

I thought everything was ok (other than having a conversation with one roommate over their arguments.) On the 7th, they asked if we could all have a meeting at a certain time on the 9th. I said ok, thinking it was about telling her boyfriend he was inconsiderate for not cleaning up, yelling all the time, leaving the oven on, etc. I canceled my plans for the evening and prepared for an awkward conversation. It turned out to be more awkward than I imagined, because they told me the prospective new roommates were unhappy and thought they had a binding agreement. Then, they said they were waiting outside and wanted to talk to me. I brought them their check and said I could no longer move, and then they said they had a verbally binding agreement and that my giving notice the first time meant I had to leave, and were further angry that *I* had strung them along for 5 days. In fact, I thought it had all been settled last week that I wasn’t moving, and had never had any contact with them before. My roommates just held back saying “this is awkward” and other vague things while the prospects talked about the inconvenience of having to find a new place to rent. I understand it’s rentpocalyptic out there, but I told them the day after they left their check that I couldn’t move, and had never had any agreement to move out on the days they wanted me out.

I ended up paying the prospective subtenants for the cost of storage for this month just so they would go away.

a) Was verbally saying I planned to move out a binding agreement? (Obviously I should have gotten my new room in writing since the same thing happened to me, I guess?)

b) Is a deposit that is put down, but never cashed (because it was dated for the future), considered legally binding even with someone you have never spoken to?

c) Is not having the backbone to say no to a prospective subtenant over the phone, and springing that confrontation onto your current subtenant instead (5 days later, while never notifying me there was any conflict) considered harassment?

In all honesty, I feel like the prospects should have paid *me* for saving them the trouble of ever having my current roommates as master tenants. Ugh.

This is a good question because you present a set of facts and human reaction to those facts which could have occurred thousands of years ago. These misunderstandings among human beings created the basis for the law as we know it.

Of course, the first issue is the failure to record contracts and quasi-contracts. As you know, I harp on this continually. Get it in writing!

That doesn’t mean you’re off the hook. When the prospective new roommates left you a deposit check, you should have (and probably did) inferred two things: 1) Your master tenants relied on your oral notice and re-rented the room; and 2) The new roommates relied on the master tenants’ promise to rent the room, so they paid you the security deposit.

There is an old legal concept called promissory estoppel. The theory is applied when parties rely upon quasi-contracts–contracts that may not be legally binding, but still enforceable if parties act in reliance upon them. That’s exactly what happened here.

Thinking that everything is ok in the absence of communication about a particular issue is a passive-aggressive bad habit that pervades our culture. Silence does not imply consent. Neither the real world nor the law embraces this concept.

Harassment? Really? Let’s face it, you’re just trying to rationalize your actions–actions which jeopardized everyone in the household.

You may argue that your actions resulted from a similar breach of promise from your prospective new household, but from my prospective, that doesn’t cut it. The history of the world is a chain reaction of broken promises. You gotta own up and take responsibility. I would tell those who changed their minds about renting to you the same thing.