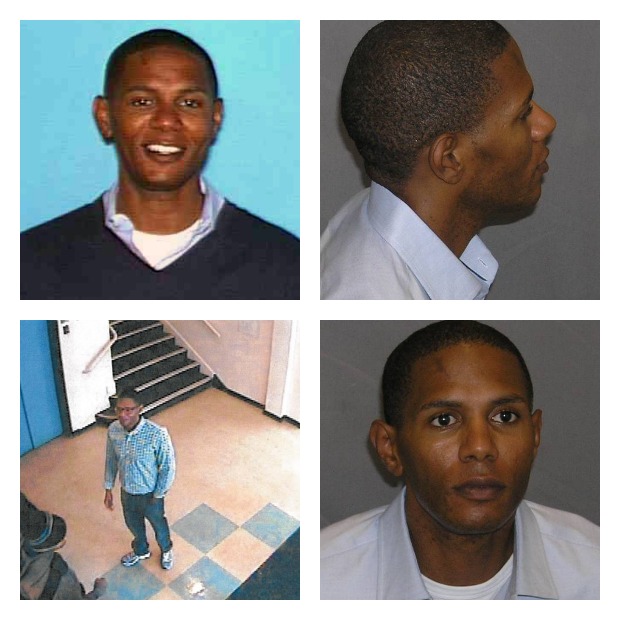 A fugitive who was sought for allegedly scamming a San Francisco educational software company was found and arrested in Arizona on Tuesday, according to the FBI.

Marshall, a San Francisco resident, was wanted on mail fraud charges for a scam that stretched from July 2010 to August 2011, according to an indictment filed against him in U.S. District Court in May.

He worked as an operations engineer for the software company and was tasked with selecting a contractor for computer servers and other services, but instead of picking a legitimate company, he allegedly set up a fake one and convinced his employee to hire its services, FBI officials said.

Marshall’s fake company collected more than $100,000 while providing only a fraction of the services agreed upon in the contract, according to the FBI.

After he was indicted on May 16, he failed to show up in court the next day and was considered a fugitive, FBI officials said.

After his initial appearance in the U.S. District Court of Arizona, Marshall will be returned to the Bay Area and the court’s Northern District of California, according to the FBI.

The investigation leading to his arrest was a joint effort by the FBI and the U.S. Marshals Service.