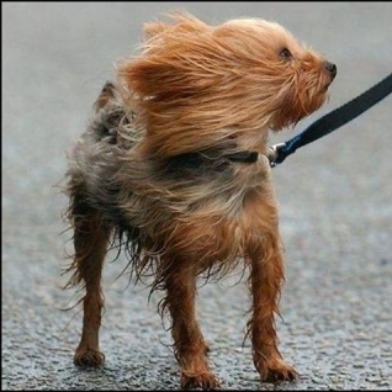 Time trials for the America’s Cup sailing races in San Francisco have been canceled this morning because of strong winds, event officials said.

With winds measured at more than 20 knots this morning, the principal race officer decided to keep the 72-foot boats off the water.

Race officer John Craig said in a statement that the boats will also be kept out of a fleet parade scheduled for 11 a.m. today to “keep everyone in good shape for the first day of racing.”

The Louis Vuitton Cup, the competition between challengers who are vying for the America’s Cup, begins Sunday at 12:15 p.m. with a race between Emirates Team New Zealand and Luna Rossa Challenge.

The eventual winner of the Louis Vuitton Cup will compete against Oracle Team USA in the America’s Cup Finals in September. Opening ceremonies for the races took place Thursday in San Francisco.

The fleet parade will head off from Pier 14, go past the America’s Cup Park at Piers 27-29 and end near Marina Green.

In lieu of the 72-foot vessels being on view in the water this morning, a group of about eight sailors will be on the main stage at the America’s Cup Pavilion at Piers 27-29 at noon.

A poster signing session will be held there at 2 p.m.

More information about the race schedule can be found online at www.americascup.com.