At-Risk Woman Who Disappeared From SFO Found In SF 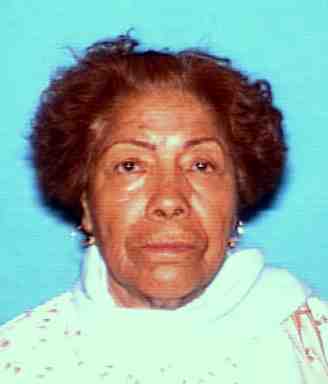 An 89-year-old woman who went missing from San Francisco International Airport on Friday was located early this morning in San Francisco, officials said.

Margarita Lopez-Ramos was reported to be in good health and was being reunited with her relatives today, San Mateo County Sheriff’s Office spokeswoman Rebecca Rosenblatt said.

Lopez-Ramos, who suffers from dementia and is hard of hearing, was reported missing after she was last seen in SFO’s customs area in the International Terminal while waiting for her family to pick her up, Rosenblatt said.

She was no longer in the terminal when her family arrived, officials said.

Lopez-Ramos could have been trying to travel to San Francisco where she has relatives.