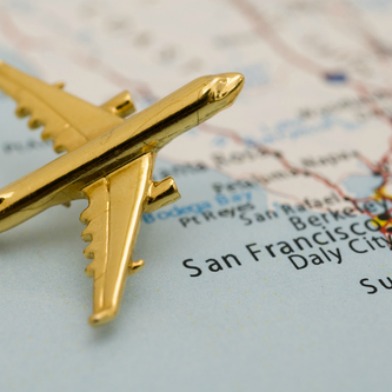 Hate touchscreens? One man appears to dislike them so much that he allegedly disrupted a San Francisco bound flight, then filed a lawsuit against the airline in an SF Court.

52-year-old Salvatore Bevivino is seeking half a million dollars from Virgin America airlines in a lawsuit that began when he tried to order a soda. As the Chron reports, Bevivino took a flight from Philly-SFO last year and was all set to quench his thirst. He hit the call button and waited for an attendant to come by so he could order some nondescript soft drink because that’s how it works. You just call a flight attendant and they do whatever it is you want. Right?

A police report alleges that after Bevivino threatened to complain, he took a rather vindictive shit in the airplane bathroom without flushing and swore at crew members.

Bevivino, however, says he stopped interacting with the crew after a third attendant finally brought him his soft drink and that he spent the rest of the flight working on his laptop.