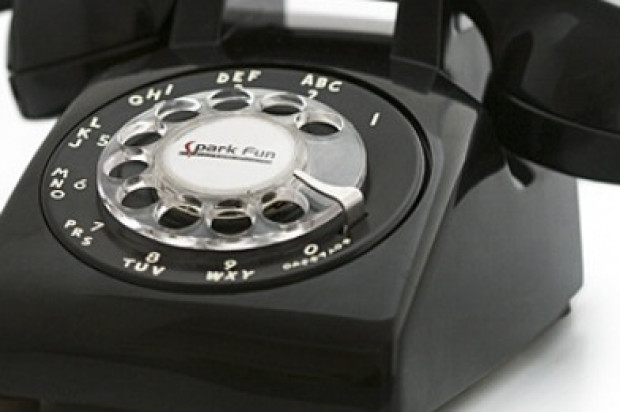 Two San Francisco brothers who ran an Internet and telephone service company have been given federal prison sentences for their role in a fraudulent billing scheme to place charges totaling millions of dollars on customers’ telephone bills.

U.S. District Judge William Alsup of San Francisco on Thursday sentenced Roy Lin to two years and six months in prison, and John Lin to one year and eight months.

The brothers each pleaded guilty before Alsup in December to one count of mail fraud. Roy Lin pleaded guilty to an additional charge of money laundering.

Prosecutors said in a sentencing brief that a U.S. Internal Revenue Service investigator calculated that the brothers collected $5.3 million from customers after fraudulently obtaining the right to place charges on telephone bills.

In a separate civil lawsuit filed by the Federal Trade Commission against the Lins and their company in 2010, Alsup ordered the brothers in 2011 to pay $38 million in restitution to customers nationwide for deceptive practices in billing customers for unauthorized services.

That order was upheld by the 9th U.S. Circuit Court of Appeals last year. The court noted that a survey of customers by an FTC expert found that 97 percent of the customers who were billed had not signed up for services from INC21 or affiliated companies.

The practice of placing unauthorized or deceptive charges on a phone bill or switching a customer’s long distance service without permission is known as cramming.

Services from outside companies such as INC21 can be charged on the customers’ phone bills from firms such as Verizon and AT&T if the providers obtain the approval of the telephone company and of intermediary companies called bill aggregators.

In the criminal case, the brothers were charged with mail fraud in failing to disclose on applications to bill aggregators and telephone companies in 2008 that they had previously been accused of cramming. They were also accused of failing to reveal the true owners of their companies.

A 2012 indictment alleged the brothers were found to have engaged in cramming in civil investigations conducted between 2003 and 2008 by the FTC and the public utilities commissions of Ohio, Illinois, Iowa, Missouri and Utah, but failed to disclose that on the applications.

The $5.3 million revenue figure cited by prosecutors was based on billing specifically related to criminal charges in the 2012 indictment and not on all revenue collected by the brothers since 2003.

“The Lins’ scheme of fraudulently obtaining access to (telephone company) billing caused hundreds of victims to lose millions of dollars,” prosecutors alleged in their brief.

The two men will begin serving their sentences on May 3. Prosecutors said in the brief that they will probably be deported to Taiwan, their country of birth, when they complete their prison terms.