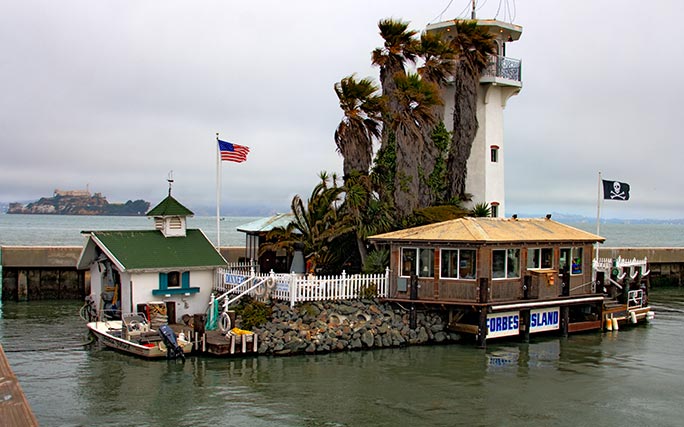 A small restaurant at the end of San Francisco’s Pier 41 that was damaged by a fire last week is expected to reopen on Friday.

The fire was reported at 2:54 a.m. last Friday at the Forbes Island restaurant, which is only accessible by boat, fire department spokeswoman Mindy Talmadge said.

Crews arrived by fireboat and had the blaze under control by 4:11 a.m., Talmadge said.

The blaze was accidental and is believed to have been sparked by a gas fixture in a reception building adjacent to the main restaurant, Talmadge said.

An outgoing message on the restaurant’s phone line said repairs are under way and that the restaurant is expected to reopen on Friday.