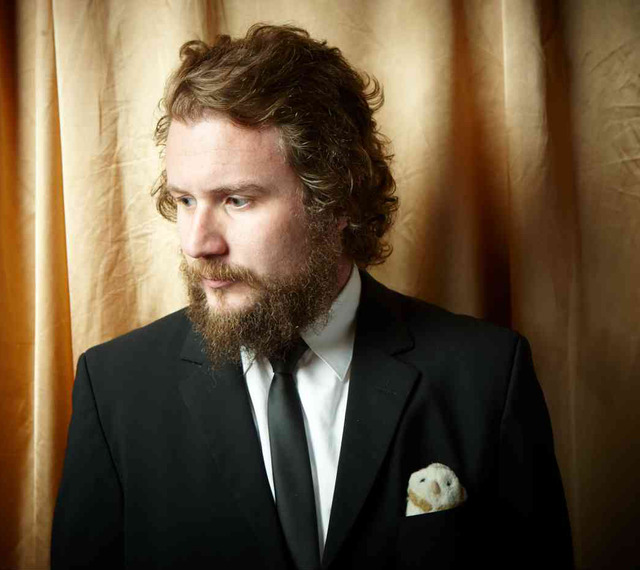 My Morning Jacket ringleader and multi-instrumentalist Jim James is bringing his solo jams to the iconic Fillmore this Sunday.

The Louisville iconoclast recently released his solo debut LP, Regions of Light and Sound and God, and has been selling out venues left and right on this tour. Sunday’s Fillmore date finds James entering the latter half of said tour, which began just one month after a run of memorable SXSW performances, including a show at Auditorium Shores with the Flaming Lips that saw James join frontman Wayne Coyne in singing “Do You Realize?”

Those lucky enough to bear witness to the gospel according to James are in for an aural as well as visual treat. James is a natural performer, at once meek in his message and jarring in his musical heroics. For a man who once found inspiration in lasik eye surgery, you can bet the storied history of the Fillmore will have James all the more inspired.