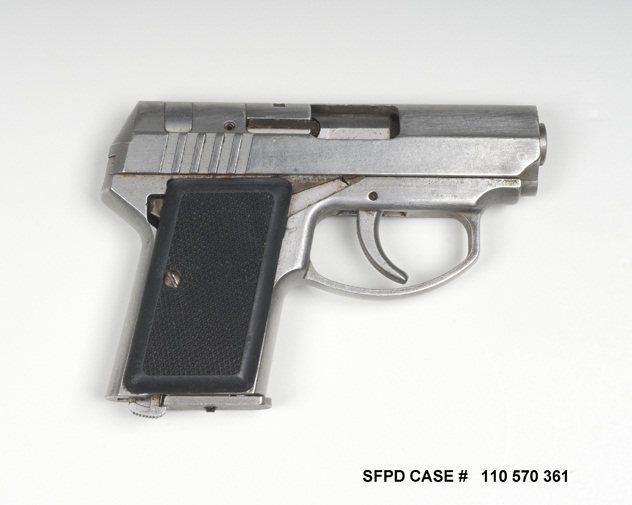 Voices on both sides of the gun control debate were heard today in Sacramento, as the Senate Committee on Public Safety discussed a package of new laws that could place new restrictions on the types of guns and ammunition that Californians are allowed to own.

The eight bills that make up the LIFE Act aim to tighten state gun laws through various approaches, including prohibiting the future sale and manufacture of semi-automatic rifles with detachable magazines, banning the possession of ammunition magazines that hold more than 10 bullets, and updating the definition of an illegal assault weapon to include more types of guns.

Dozens of invited speakers and members of the public waited for hours to address to the seven-member committee, offering testimony that was at times heated and emotional, both in support of the LIFE Act and against it.

Los Angeles Mayor Antonio Villaraigosa, who spoke in support of the bills, said that during his tenure as mayor, gang homicides have dropped 66 percent through a multi-pronged attack on gun violence that included gang intervention, community policing and stronger gun laws.

San Francisco resident Mattie Scott, whose son died in a shooting six years ago, said she was tired of young men in her community being killed.

“Please bring healing for our families and our nation,” Scott said. “I’m tired of going to funerals. I want to go to graduations.”

Cynthia Pillsbury, a Marin County mother of three and member of Moms Demand Gun Sense in America, wept as she recalled watching news coverage of the Dec. 14 shooting in Newtown, Conn., in which 20 elementary school children were killed.

“Their parents’ hearts broke in a thousand pieces,” she said.

“They will never recover.”

Dozens of pro-gun advocates acknowledged the horror of recent events and mass shootings, but argued that every American has the right to own assault weapons and high-capacity magazines to protect themselves at home, a right that is guarded by the second amendment of the U.S. Constitution.

Jim Ricketts, a member of the Placer Tea Party, said that if criminals on the street carried assault weapons, he should have the right to own them too.

“I have the right to be on an even playing field as the criminals are,” he said.

Del Norte County Sheriff Dean Wilson argued that the proposed laws would be ineffective at stopping mass shootings like the one in Newtown, Conn., and added that banning more types of assault weapons would criminalize people who own those guns legally under current law.

“Nothing that is recommended here could have prevented these tragedies from happening,” Wilson said. “You are making criminals out of decent people, hard-working citizens that don’t deserve it.”

“I will not enforce these laws,” he said.

If the bills are passed by the Committee on Public Safety, they will then be heard by the Appropriations Committee before moving to a full debate by the state senate.