Feinstein On Fight To Ban Assault Weapons: “I have seen death up close and personal. It isn’t like what you see on television” 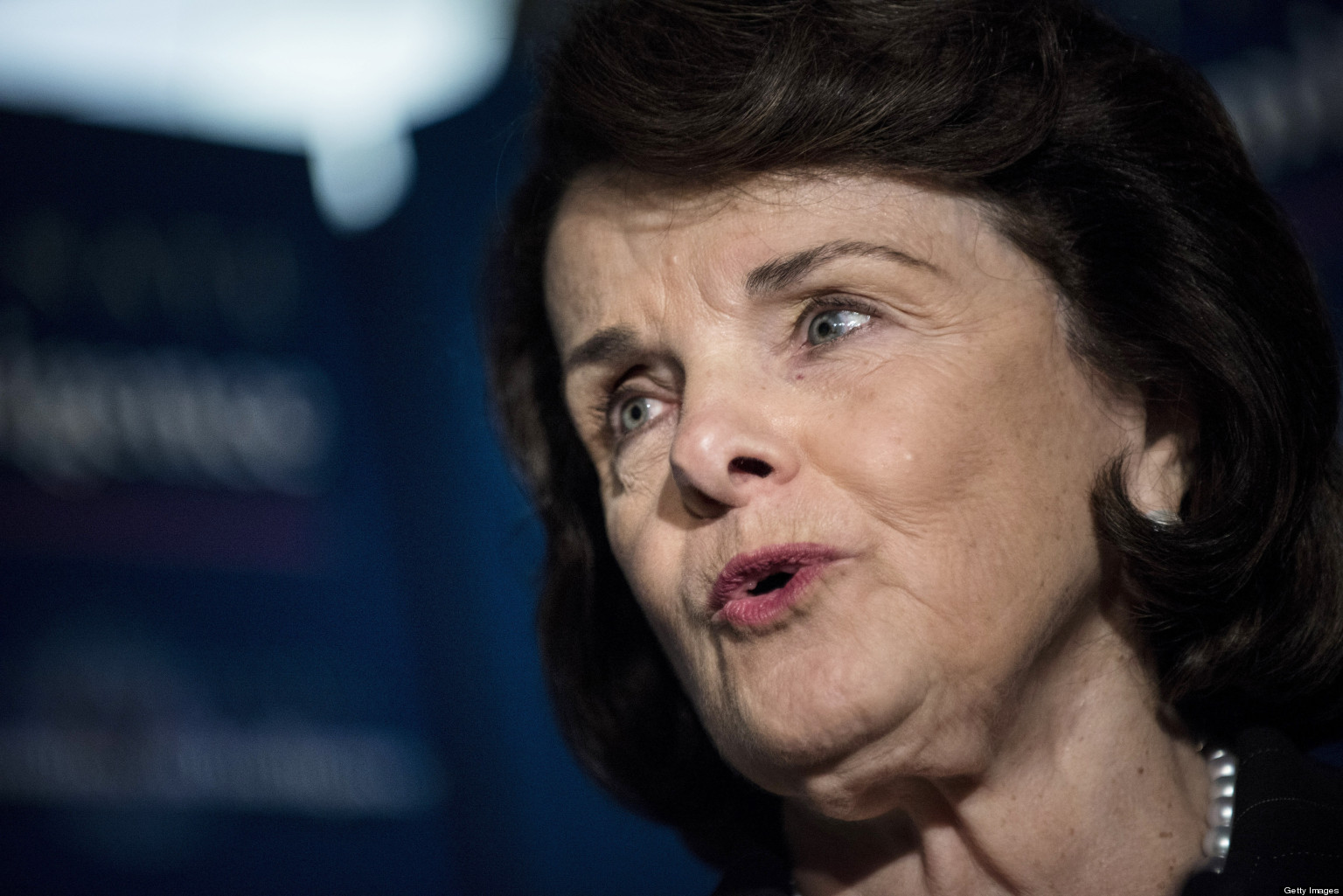 U.S. Sen. Dianne Feinstein, D-Calif., told a San Francisco audience today that her fight to ban assault weapons is a lifetime cause that she’ll continue even if her proposed law doesn’t pass the current Congress.

“I don’t quit,” Feinstein told an audience of 500 at a noontime Commonwealth Club event at the Hotel Nikko in downtown San Francisco.

“If I can’t do it this time, I’ll do it next time. I intend to fight this fight,” she said.

Feinstein told the audience, “My reaction was stark horror” when she heard of gunman Adam Lanza’s massacre of 20 first-graders and six adults with a semi-automatic rifle at a Connecticut school in December.

“To take six- and seven-year-olds and kill them like this is something I never thought I would see in this country,” she said.

In 1994, Feinstein was the author of a federal assault weapons ban, which expired in 2004.

In January, she introduced a new proposed ban, which would prohibit the sale, manufacture or importation of 157 types of semi-automatic assault weapons, while allowing 2,200 other guns used in hunting, recreation and defense.

Last month, however, Senate Majority Leader Harry Reid, D-Nevada, announced he was not going to include the ban in a gun control measure he will bring to the Senate floor because it was not expected to get the 60 votes needed to overcome a Republican filibuster.

But Reid told Feinstein she could offer the ban as an amendment to the other measures. She said today she plans to do that and if necessary to continue her quest in the future.

Feinstein, 79, was president of the San Francisco Board of Supervisors and was at City Hall when former Supervisor Dan White fatally shot Mayor George Moscone and Supervisor Harvey Milk on Nov. 27, 1978. She was the first to discover Milk’s body and identified both victims for police.

“I have seen death up close and personal. It isn’t like what you see on television,” she commented.

Sen. Feinstein blames NRA on gun control [Chron]
Dianne Feinstein: I Used To Be A Gun Owner Myself [HuffPo]

As Board of Supervisors president, Feinstein succeeded to the office of mayor after the assassinations and remained in that position until 1988. She was first elected senator to fill a vacancy in 1992 and has been
re-elected three times, most recently in November.

Feinstein said campaigning by the National Rifle Association caused several legislators who supported the 1994 ban to be voted out of office, and said she thinks some members of the current Congress are intimidated by the threat of similar retaliation.

“Members fear that if they vote for the bill they won’t be re-elected,” she said.

“My view is they shouldn’t go up to the Senate if they are unwilling to stand up and vote,” she said.

On environmental matters, Feinstein, who has previously voted against the Keystone pipeline, reiterated her opposition to the project.

The pipeline to carry crude oil extracted from Canadian tar sands to the Gulf Coast is the target of planned demonstrations by environmental groups at President Obama’s appearances in San Francisco and the Peninsula tonight and Thursday.

“I don’t think so,” she answered, “because we’re making progress on clean energy.”

Asked about water issues, Feinstein responded, “There is no question in my view that we are on our way to a much drier planet.”

She said water shortages during drought years are threatening California’s agriculture industry and that the state’s most urgent need is for increased water storage facilities “to hold water from the wet years for the dry years.”

“I really do believe this is the time to have a water storage bond,” she said.

On the subject of climate change, Feinstein said she thinks the impact of increased global warming by one or two degrees Fahrenheit would be manageable, but a change of four to seven degrees would not be.

“I’ve spent 40 years in government,” she said. “To end without the creation of an earth capable of sustenance and beauty for my grandchildren is just a crushing blow.

“I hope that in the next six years you’ll see a climate change bill,” she said.