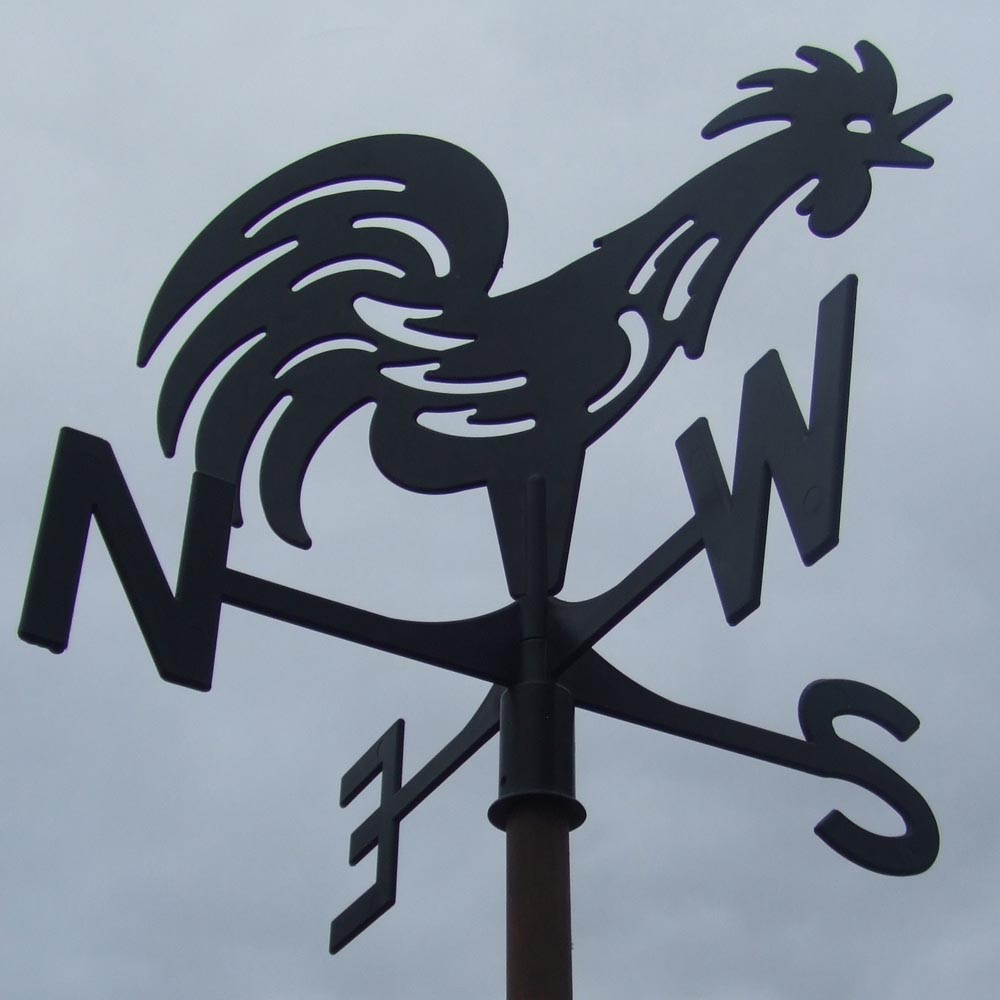 According to the National Weather Service, who claims they know about these things, Friday should be mostly sunny. Temperatures should top out near 68.

Friday night should get cloudy, and the temperature should drop down to around 53.

There’s a 40 percent chance of showers on Saturday, they predict. In any case, expect it to be mostly cloudy, with a high near 64.

Saturday night the NWS says showers are “likely” and when it’s not raining it’ll be cloudy. Expect the temperature to drop to around 52.

Sunday there’s a 70% chance of precipitation after 11 AM or so. It should stay clouds, and the temperature should hit 63.

Sunday night there’s a 40% chance of showers. It should be mostly cloudy, with a low of around 49.