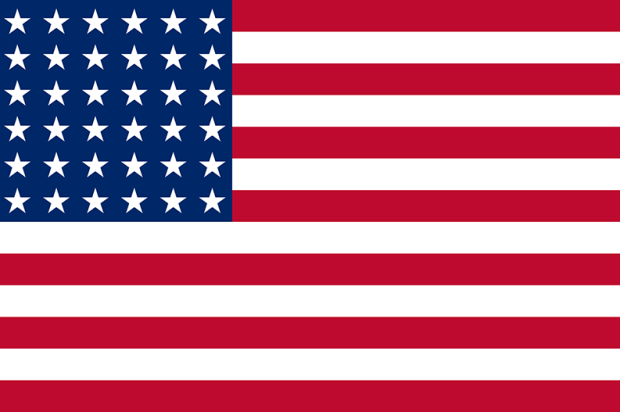 A 20-year-old San Francisco man came home Wednesday night to family who had been waiting for him for 65 years, United Services Organization officials said.

Army Cpl. Robert Graham’s remains were returned to San Francisco after scientists identified him from among those of other U.S. servicemen repatriated to the U.S. from North Korea.

Graham was assigned to Company A, 13th Engineer Combat Battalion, 7th Infantry Division fighting the army of North Korea near Hoengsong, South Korea in February 1951, according to USO officials.

Graham’s unit was ordered to retreat to Wonju as the unit was under a heavy attack and Graham did not make it to Wonju with the others.

In 1953, repatriated U.S. soldiers told debriefers that North Korean forces captured Graham and he died in March 1951 at the Suan POW Camp.

Based on that information the U.S. Army issued a report of death for Graham estimating that he died on May 31, 1951, and posthumously promoted him to corporal from private first class, an obituary by Graham’s family said.

In 1954, North Korea returned the remains of some servicemen, but Graham’s remains were not among them.

In December 1993, North Korea sent more remains, 31 boxes, to the U.S. that were purported to be of U.S. servicemen, according to the obituary.

North Korean officials said the remains were from Up-ri, Tosan County, North Hwanghae Province, a holding area on the way to the Suan POW Camp where Graham reportedly died.

The 31 boxes of remains were highly co-mingled, but DNA from one of Graham’s nephews matched some of the remains, the obituary said.

Graham was born on Dec. 19, 1930, in San Francisco. His brothers and sisters always held out hope that he would be found.

Only one sister is still alive and now “Bobby is back with his family and will be laid to rest near his brother,” according to the obituary.

Graham will be buried Friday with full military honors, Gov. Jerry Brown’s office said. The governor ordered that flags over the state Capitol be flown at half-staff for 72 hours in Graham’s honor.

A funeral for Graham will be held at 11 a.m. Friday at Duggan’s Serra Mortuary at 500 Westlake Avenue in Daly City. The public and media are invited to attend. Burial in Colma will follow the funeral.

Between 7,800 and 7,900 servicemen are still missing in action from the Korean War, USO Bay Area spokesman Bryan Carmody said.