One Of Three Parks To Receive $20,000 Grant In Honor Of Earth Month 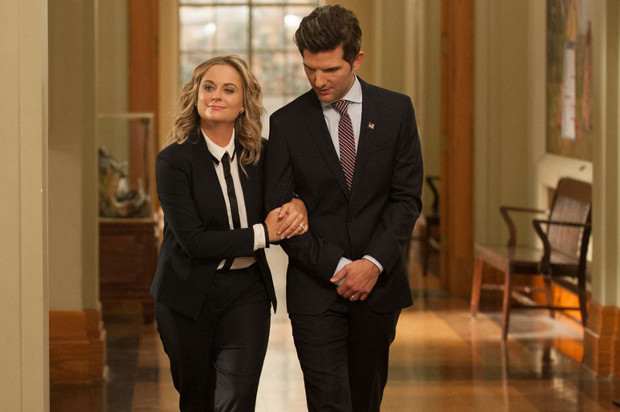 One of three parks in San Francisco will get a $20,000 makeover in recognition of Earth Month this month, according to the San Francisco Recreation and Park Department.

The National Recreation and Park Association is collaborating with the Walt Disney Company, including Disney Citizenship, ABC Television and ESPN to revitalize parks all across the U.S., according to park officials.

“This partnership will result in one of our parks receiving the upgrade that will dramatically improve the community.” SF Rec and Park General Manager Phil Ginsburg said in a statement.

Park officials said those interested in voting can vote once a day in the month of April at www.parksbuildcommunity.org.