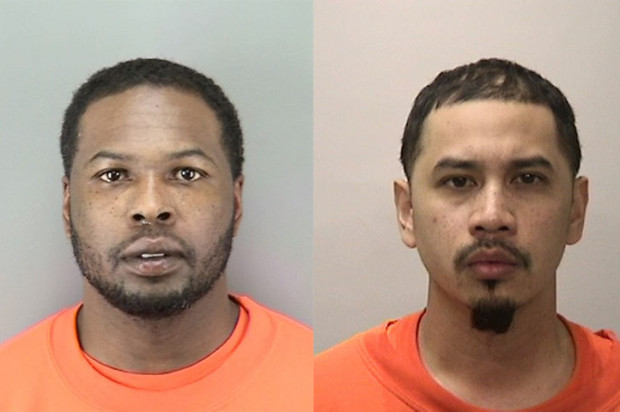 San Francisco police have arrested two Broadmoor men in connection with a November hit-and-run collision in Glen Park that killed a man.

Nix was riding a scooter south on San Jose Avenue near Monterey Boulevard and the Glen Park BART station when he was struck by a silver-colored Mercedes Benz that fled the scene, according to police. He was pronounced dead at the scene.

Police say investigators determined that the driver of the Mercedes was allegedly assisted by a second person, who allegedly picked him up a short distance from the scene of the crime.

The incident remains under investigation and police are asking anyone with information to call Sgt. Michael Alexander at (415) 553-1641 or text a tip to TIP411 with SFPD at the start of the message. Anonymous tips can also be made by calling (415) 575-4444.