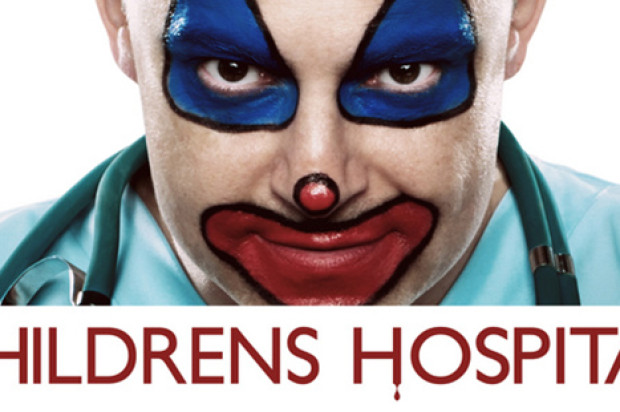 A pedestrian was struck by a San Francisco Fire Department ambulance near City College of San Francisco this morning, a fire department spokesman said.

The collision was reported at about 7:55 a.m. at the intersection of Ocean Avenue and Howth Street, fire spokesman Jonathan Baxter said.

The ambulance crew was responding to a medical emergency and was going through the intersection when the vehicle struck a young woman walking across the street, Baxter said.

The woman suffered minor injuries and was taken to a hospital in stable condition, he said.

No one in the ambulance was hurt, according to Baxter.

About 10 minutes earlier, a fire department vehicle was involved in a separate collision near the Interstate Highway 280 off-ramp to Alemany Boulevard, Baxter said.

A support services van for the department collided with a motorcyclist at about 7:45 a.m. No injuries were reported in the crash, he said.