Coyote Attacks, Encounters On The Rise 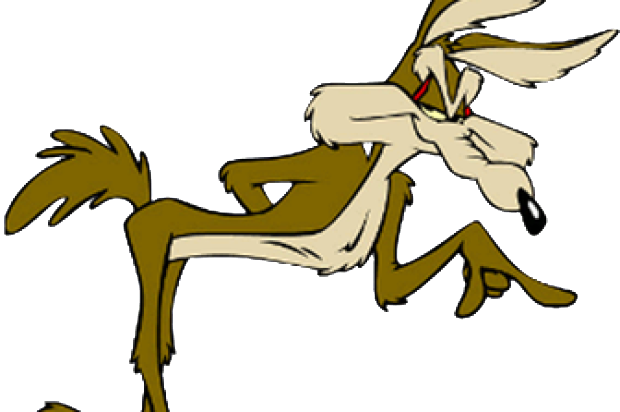 Coyotes are here to stay in San Francisco and it’s up to us to figure out how to coexist with them.

That was the message from San Francisco animal control and wildlife experts today at a hearing to discuss the city’s response to recent coyote attacks on dogs and increasing encounters in city parks and neighborhoods.

Supervisor Norman Yee called the hearing at the city’s government audit and oversight committee in response to increasing reports of coyotes in neighborhoods where they have not previously been seen, including Ingleside Terrace and Balboa Terrace. Just last week, he noted, a dog was attacked and killed in front of a home in Balboa Terrace.

Two coyotes were shot and killed that year in Golden Gate Park after an aggressive encounter with dogs, and the resulting outcry led the city to develop a policy that emphasizes coexistence, Donohue said.

“The hard truth of this situation is that our world has changed,” Donohue said. “Just as many of us can remember when we didn’t lock our doors at night, gone are the days when small pets can wander off. I wish I could bring those days back but I can’t.”

The city tracks and responds to reported coyote sightings and encounters, but is fairly limited in what it can do, Donohue said.

Coyotes can only be killed when they are shown to prove a serious threat to safety, and state wildlife officials will not permit them to be relocated to other areas because “frankly no other county wants more coyotes either.”

Removing coyotes from an area doesn’t really solve the problem either.

“Scientific research has shown that coyotes will breed as long as there enough resources to sustain them, so if you kill one coyote, others will come to fill that space,” Donohue said.

Instead, city officials are testing a range of “hazing” methods, including flashing lights and noisemakers intended to scare coyotes away from humans, and in some cases using fencing to disrupt coyotes’ habits and separate them from humans and dogs.

In city parks, crews are securing garbage cans, posting signs warning dog owners of the presence of coyotes and conducting public outreach and meetings to educate residents about the coyotes living in their midst. They are also working to discourage residents from feeding wildlife, including coyotes and raccoons, which can exacerbate the problem.

Jonathan Young, a wildlife ecologist with the Presidio Trust, said coyotes lived in San Francisco up until around 75 years ago, when they were eradicated locally because of state and local policies that encouraged and allowed shooting them.

Those living in the city now have migrated back into the area recently from the north, via the Golden Gate Bridge, or from open space areas to the south.

In the Presidio, officials are working to minimize conflicts between coyotes and humans, partly by securing garbage and requiring residents to keep small pets like cats indoors. They are also attempting to track coyotes and monitor active den sites within the Presidio, Young said.

The message of coexistence drew an angry response from a number of pet owners and residents who attended today’s hearing, with some even calling for a return to efforts to eradicate the wild canines.

“When I called the Department of Animal Control, I was told nothing can be done until a human being is killed,” Ingleside Terrace resident Daniel Curzon Brown said. “Well, maybe that’s what it’s going to take.”

Several speakers said the rights of residents should take precedence over those of wild animals.

Yee and Supervisor David Campos asked Donohue to look at ways to expand the city’s ability to track and gather data on coyotes.