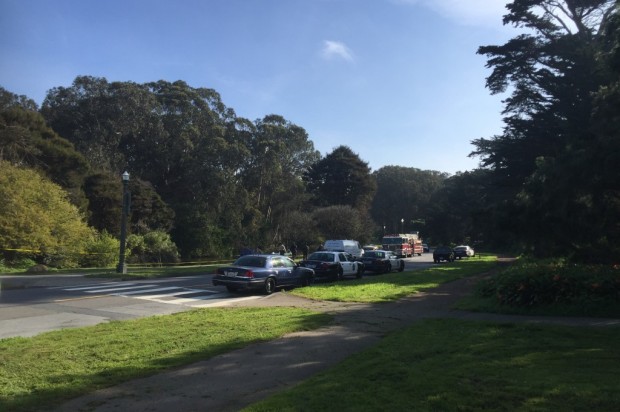 A body was discovered in a lake in San Francisco’s Golden Gate Park this morning, a police spokeswoman said.

Police were notified of the body at 7:57 a.m. in the water in South Lake, near Chain of Lakes Drive East and Martin Luther King Jr. Drive, police spokeswoman Officer Grace Gatpandan said.

The medical examiner’s office responded to determine how the person died. There is no indication of foul play, but homicide has not been ruled out, Gatpandan said.