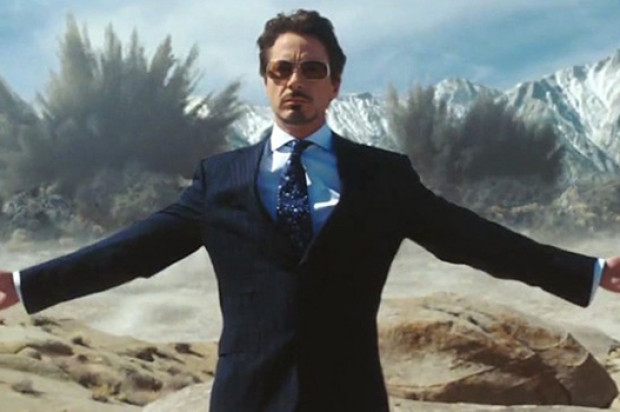 Federal prosecutors and defense attorneys have agreed to recommend a sentence of two and one-half years in prison for a San Francisco man convicted of illegally possessing a gun and a biological toxin, according to a plea agreement made public today.

The toxin was abrin, a poison made from the seeds of the rosary pea plant. The toxin and the .22-caliber Derringer pistol were found in FBI searches of Chamberlain’s Nob Hill apartment in 2014.

Chamberlain will be sentenced by Chhabria on April 12.

Certain details of his plea bargain with prosecutors, including the recommended sentence, were not revealed until the written plea agreement was made public today.

The agreement states that both sides have agreed to propose a prison term of two and one-half years.

The judge is not bound by the recommendation, but if he rejects it, Chamberlain will be entitled to withdraw his guilty plea and go to trial. The maximum sentence for the two counts is 10 years in prison.

If Chamberlain receives the recommended sentence and is given credit for time served and for good behavior in prison, he could be free as early as this summer.

He has been in custody since he was arrested by the FBI on June 2, 2014. The arrest came after FBI agents found evidence that he bought abrin through an anonymous Internet site in 2013 and then, in a May 31, 2014, search of his apartment, found items they alleged to be components of a homemade bomb.

As part of the plea bargain, prosecutors dropped four other charges against Chamberlain, two of which carried a maximum sentence of life in prison upon conviction.

The two potential-life-sentence charges were possessing abrin and another toxin, ricin, for use as biological weapons.

The other two dropped charges were possession of a destructive device, namely, the alleged homemade bomb, and possession of a chemical weapon in the form of sodium cyanide. Those counts each carried a maximum 10-year sentence.

Chamberlain said in the plea agreement that he bought the abrin from a vendor on an anonymous “dark web” site called Black Market Reloaded in December 2013 and possessed the substance in his apartment on May 31, 2014. The abrin was in the form of ground rosary peas and was hidden in two vials concealed in flashlights.

Although Chamberlain did not plead guilty to any additional charges, he admitted in the plea agreement that certain other items were found in searches of his apartment between May 31 and June 12, 2014.

One set of items, Chamberlain admitted, included a circuit board receiver, a rocket motor, matchstick powder, screws, ball bearings and a remote control. Prosecutors had alleged that those items were bomb components; defense attorneys argued in pretrial hearings that there was no evidence the materials would have worked as a bomb.

Chamberlain also admitted in the written document that agents found sodium cyanide and a bag of castor beans in his apartment. Ricin is made from castor beans.

Chamberlain agreed that during three years of supervised release following the completion of his sentence, he will be subject to searches without warning, will not use encrypted email or the “dark web” and will obtain permission from his probation officer before possessing any computers or other electronic devices with access to the Internet.

Chamberlain also agreed to participate in a mental health program, as directed by his probation officer.