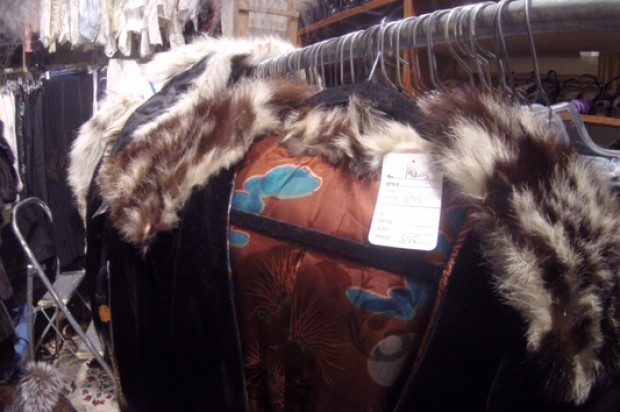 Investigators with the department have been at Decades of Fashion at 1653 Haight Street since 11 a.m. and are looking for anything illegal such as clothing made from leopards or African lions, or belts, purses and shoes made from sea turtles, fish and wildlife spokesman Andrew Hughan said.

Decades of Fashion is a store specializing in vintage clothing and 1920s Flapper dresses, with clothing styles ranging from Victorian times to the 1980s, according to the store’s website. The store opened in 2005.

Hughan said investigators have tagged some items they feel are from protected species but the investigation has not concluded.

A call to the store was not immediately returned this afternoon.