Vicki Hennessy To Be Sworn In As First Female Sheriff Friday 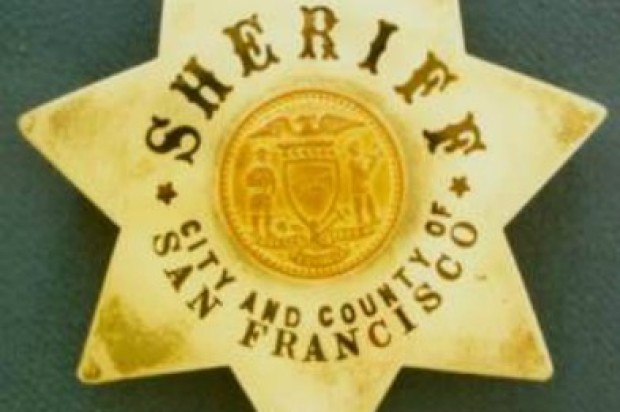 Vicki Hennessy, the 35th sheriff of San Francisco and the first woman to be elected to the position, will be sworn into office Friday.

Hennessy will be sworn-in during a ceremony at City Hall’s South Light Court at 9:30 a.m.

Sen. Dianne Feinstein will administer the oath of office, while David Chiu, state assemblymember and former San Francisco Board of Supervisors president, will serve as master of ceremonies, according to Hennessy’s office.

Hennessy won the November election with 61 percent of the vote, beating Sheriff Ross Mirkarimi, who was elected into the position in 2011.

Hennessy, who was born and raised in San Francisco, joined the sheriff’s department in 1975, a member of the first recruit class that included women, minority and LGBT deputies, Hennessy’s office said.

Hennessy rose through the ranks in the department to become the youngest captain in California law enforcement and then chief deputy.

She was a member of the sheriff’s department’s executive management team for 25 years and has served in every division of the department, according to Hennessy’s office.

In 2008, she was appointed as director of the city’s Department of Emergency Management, where she directed citywide emergency planning and 911 dispatch for police, fire and medical emergencies.

In 2012, Mayor Ed Lee appointed her to serve as interim sheriff after suspending Mirkarimi on official misconduct charges as a result of domestic violence allegations.

Mirkarimi eventually pleaded guilty to misdemeanor false imprisonment and was sentenced to probation. He was reinstated as sheriff in October 2012 when the 11-member Board of Supervisors did not reach the nine votes necessary under the City Charter to remove him from office.

Hennessy is a mother of two adult children and has been married for 39 years to her husband Jim Hennessy, a retired San Francisco police officer, according to her office.