Police Looking For Berkeley Woman Who Went Missing Near Office 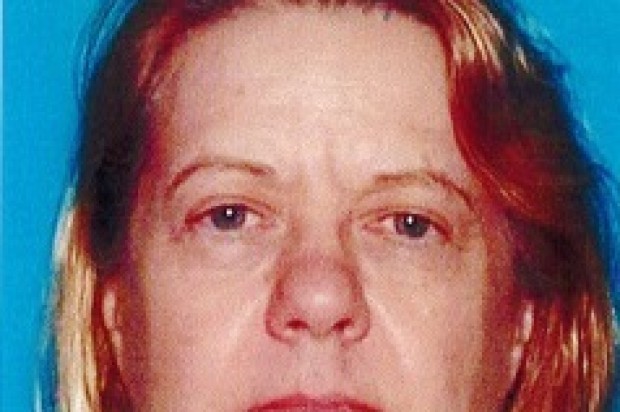 Police are looking for a Berkeley woman who went missing from her office near Oakland International Airport on Friday morning, according to police.

Her colleagues identified her as Gail Saari, a 62-year-old woman who worked in offices at 100 Swan Way. She left the office at about 10:30 a.m. Friday and hasn’t been seen or heard from since.

There was a possible sighting of Saari at about noon at the nearby Martin Luther King Jr. Regional Shoreline park, and police searched that area Friday night but were unable to find her.

She is described as a white woman who is 62 years old, stands 5 feet 4 inches tall and weighs 110 pounds. She has brown hair and blue eyes and was last seen wearing a tweed jacket and a gray shirt, police said.

Police provided a different name for her — Diana Hajisaari — in a news release.

Anyone with information about her whereabouts has been asked to contact the Oakland police missing persons unit at (510) 238-3641.