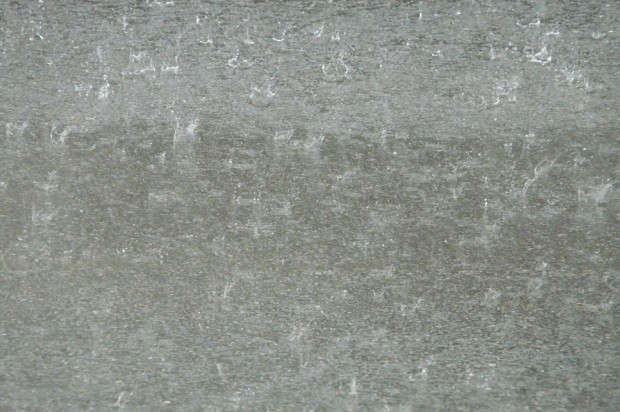 The city Human Services Agency will open up 265 additional beds in shelters throughout the city through Saturday.

The city will also activate an emergency pop-up shelter at the San Francisco County Fair Building’s Hall of Flowers at 1199 Ninth Ave. in Golden Gate Park, which can hold up to 100 homeless men and women. The fair building will not be able to take pets, officials said.

The San Francisco Department of Public Health Homeless Outreach Team will be working to contact homeless residents and offer them rides to a shelter. The public is encouraged to call 311 if they see anyone in need of shelter.

In prior El Niño years, characterized by warmer than usual ocean temperatures that lead to large storms, San Francisco has been hit with particularly heavy rain and wind so city staff is working to make sure the city is prepared, according to the mayor’s office.

“San Francisco will be able to open temporary emergency shelters throughout the city,” Human Services Agency executive director Trent Rhorer said in a statement in December. “By providing locations citywide, we hope it is easier for homeless people to access shelter when significant El Niño rains begin.”

Other preparations include distributing 10,000 sandbags to residents and businesses in areas prone to flooding like the Mission, Richmond, Sunset, South of Market, and Marina neighborhoods, according to the mayor’s office.

City staff has also been clearing storm drains and pruning trees in anticipation of the heavy rains, high winds, power outages, mudslides and landslides an El Niño storm could cause.

Wet weather is forecasted to return to the Bay Area Friday with a storm system that will bring rain and gusty winds, potentially causing flooding or landslides in the area, according to the National Weather Service. The storm is expected to begin late Friday and last through
Saturday.