Drone Operators Reminded To Keep Toys Away From SFO 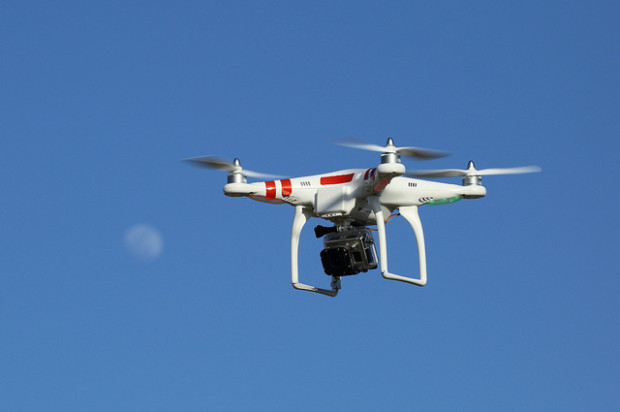 Drones, a popular toy this holiday season, should not be flown near airports, above 400 feet or outside the operator’s visual line of sight, according to officials at the Federal Aviation Administration and San Francisco International Airport.

In order to ensure safe operation of these increasingly popular unmanned aircraft systems, which are expected to fly off the shelves this holiday season, the FAA and SFO have created a joint public service announcement video to raise awareness during the holiday season that will be available to view at SFO.

Recreational drone operators are instructed to fly drones below 400 feet, within visual line of sight and to keep drones away from manned aircraft.

The FAA’s safety guidelines instruct recreational drone users not to fly within 5 miles of any airport, unless you contact the airport and control tower before flying and to stay away from people and stadiums.

Drones that weigh more than 55 pounds should not be flown, unless they are certified to do.

The FAA is reminding operators that they could face fines if found to be endangering people or other aircraft with their drones.

Additionally, model aircraft and drones should not be flown for commercial purposes without contacting the FAA.

FAA administrator Michael Huerta said unmanned aircraft operators have a responsibility to fly safely, “just like the pilot of a Cessna or Boeing 747.”

Anyone who sees unsafe drone activity is urged to report it immediately to local law enforcement, airport and FAA officials said.

In addition to a public service announcement video, titled “Know Before You Fly,” on view at SFO and online, the FAA plans to take enforcement actions against those who disregard the rules or operate unsafely.

For more information on what’s allowed and what’s safe when operating drones, go to: www.KnowBeforeYouFly.org.

To watch the video “Know Before You Fly” video, go to: http://bit.ly/1jKQazC.