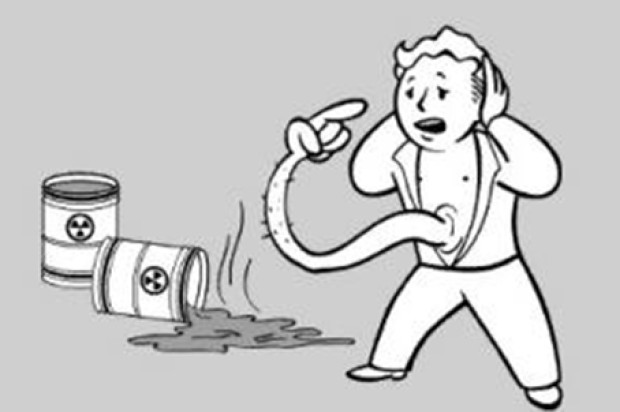 Cleanup is expected to be completed today on the mess caused by a shipping container that fell off a ship during stormy weather on Friday and washed ashore on San Francisco’s Baker Beach.

The container, which was carrying a large number of plastic trays, was one of 12 that fell off the Seattle-bound container ship Manoa late Friday, according to the U.S. Coast Guard.

Cleanup crews were out at Baker Beach after it washed ashore Saturday to remove the container, as well as plastic trays and styrofoam debris, National Park Service spokeswoman Adrienne Freeman said.

Cleaning crews contracted by Matson Navigation Co., an Oakland-based shipping firm, completed most of the work Monday, but will return to the site today and expect to finish the cleanup and remove equipment by midday.

The National Park Service will then reopen the closed parking area to the beach. The beach is open, though visitors are advised that there could be temporary closures associated with the final cleanup work today, according to the park service.

Visitors are also advised that seas remain high and caution should be used on the area’s beaches.

There is also a cleanup effort related to another container that washed ashore on Pacifica State Beach, although an update on the progress on it was not immediately available.

The container was apparently reported at a relatively inaccessible location south of Mori Point at the southern end of Pacifica, an area in the city of Pacifica’s jurisdiction rather than the park service’s.

More debris could wash up on the area’s beaches over the course of the next few days, making the cleanup an ongoing effort, Freeman said.

Coast Guard officials are warning people on the water in the area to be on the lookout for debris.