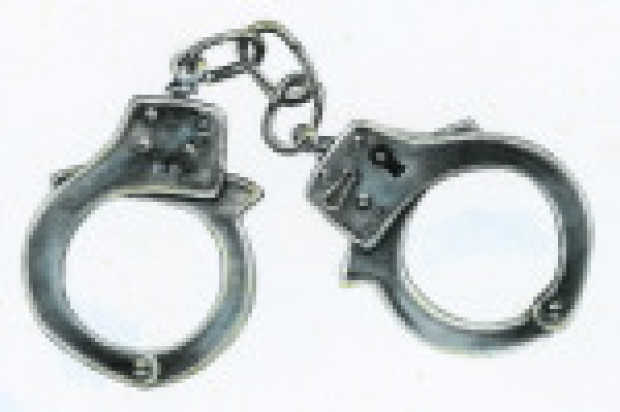 Christopher Ramos, 38, of Santa Rosa, has been charged with 24 felonies including grand theft, conspiracy to defraud, theft of insurance premiums by a fiduciary and forgery.

Jay Trisko, 36, of Rohnert Park, has been charged with 26 felonies that also include grand theft, conspiracy to defraud, theft of insurance premiums by a fiduciary and forgery.

“These licensed insurance brokers allegedly abused the responsibilities they owe their clients,” Gascon said in a statement. “Their victims thought they had policies covering potential losses, but the premiums they were paying were being pocketed.”

Between September 2010 and December 2012, the suspects worked as licensed insurance brokers and collected premium payments from victims to pay for various insurance policies, but the suspects allegedly either did not forward the payments to the insurance carriers or they would only pay a portion of the policy, prosecutors said.

The suspects’ actions resulted in the cancellation of the purchased policies for nonpayment, prosecutors said.

The crimes involved losses of more than $500,000, according to prosecutors.

The Alameda County District Attorney’s Office and the California Department of Insurance also assisted in the case.

A preliminary hearing for Ramos and Trisko has been set for Nov. 23.