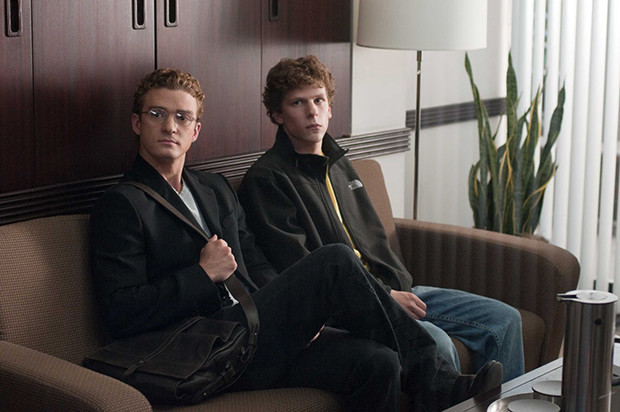 The laboratory in the UC San Francisco Diabetes Center, which will be led by Professor Jeffrey Bluestone, will study autoimmune diseases and seek to develop new treatments for diseases including diabetes, multiple sclerosis and rheumatoid arthritis.

“I believe that it is critical to significantly expand our understanding of autoimmune disease mechanisms in order to accelerate the development of new therapies that improve treatments and reduce costs,” Parker said in a statement.

“I’m confident that under the leadership of Dr. Bluestone, this research initiative will transform our approach to autoimmune diseases and result in improved outcomes for millions of patients,” he said.

Autoimmune diseases occur when the body’s defense system attacks its own tissues and organs. Researchers have explored the common mechanisms underlying these diseases, but their causes remain largely unknown, UCSF officials said.

“The progress over the past two decades in our understanding of the immune dysregulation that results in autoimmunity has been extraordinary, and points us in the direction of immune regulation as a direct target for disease intervention,” Bluestone, a leading immunologist, said in a statement.

Bluestone said the gift will “ensure that critical advances can be achieved more rapidly in the lab and translated to new treatments for the millions around the world with these harmful conditions.”

The donation was made through The Parker Foundation, which Parker founded in June with a $600 million donation. The new lab’s official name will be the Sean N. Parker Autoimmune Research Laboratory.

Parker, a former president of Facebook and co-founder of Napster, also donated $4.5 million to UCSF in June for the UCSF Global Health Group’s Malaria Elmiination Initiative and in 2014 pledged $24 million to create the Sean N. Parker Center for Allergy Research at Stanford University, according to The Parker Foundation.

He also pledged $5 million to Stand Up to Cancer and the Cancer Research Institute in 2012.