Science Enthusiasts To Descend On AT&T Park For Discovery Day 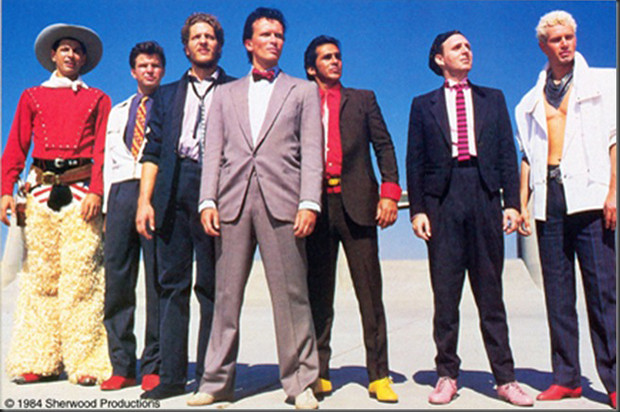 Science experts, novices and enthusiasts will come together Saturday in San Francisco when the fifth annual Bay Area Science Festival culminates with its last and final event.

Discovery Day at AT&T Park will feature activities that will test event-goers’ knowledge of basic science with exhibits, experiments, games and demonstrations, according to event organizers.

Organized by the University of California at San Francisco, in conjunction with the Science Festival Alliance, the purpose of the event is to engage young people who may not have access to quality science content, according to the festival’s director Kishore Hari.

“The idea is to bring science to where people live. It’s important for us to make the events free and accessible,” Hari said. “We want diverse people to attend, representative of who lives in these communities.”

Because of the popularity of past Discovery Days, this year organizers said they have extended the event’s hours. The free event will take place from 10 a.m. to 4 p.m.

With over 30,000 people in attendance at last year’s event, the Discovery Day event will feature more than 150 exhibitors, organizers said.

Exhibitors in attendance include some of the most well known science and technology organizations from across the Bay Area. The U.S. Geological Survey, the East Bay Regional Parks District, the Eastbay Astronomical Society, the Chabot Space and Science Center, the Children’s Discovery Museum of San Jose, Black Girls CODE and the Lawrence Livermore National Laboratory are just some of the exhibitors scheduled to attend, according to organizers.

“The Laboratory is proud to be returning to Discovery Day to help inspire and educate young minds through hands-on encounters in science and engineering — all of which help demystify technology for kids and motivate them to pursue STEM careers,” the Laboratory’s director Bill Goldstein said.

The Bay Area Science Festival began on Oct. 22 and had many events, including three other Discovery Day events that took place last month in Santa Rosa, Concord and Hayward, according to Hari.

Hari said the festival hopes to branch out next year by hosting a Discovery Day in the South Bay.