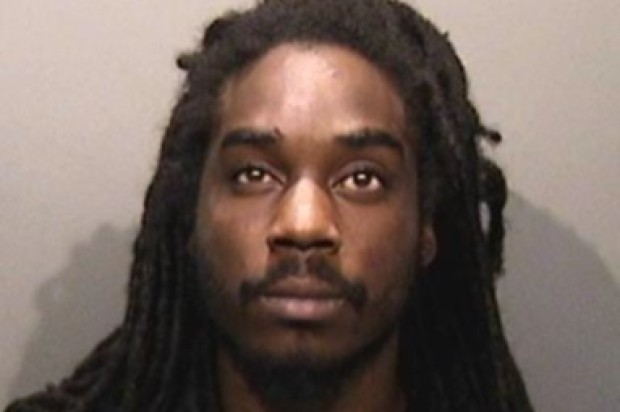 Oakland police on Tuesday arrested a suspect in the slaying of an ice cream vendor last month, a police spokeswoman said today.

Joevan Lopez, 23, is suspected of the fatal shooting of 45-year-old Jasvir Singh at about 4:30 p.m. on Oct. 3 in the 9300 block of Peach Street, police spokeswoman Officer Johnna Watson said.

Days after the shooting, Oakland police released Lopez’s photo and said he was wanted on a no-bail warrant for the killing of Singh.

Watson said the Alameda County District Attorney’s Office is reviewing the case and that the Police Department will release more information once prosecutors have decided whether to file charges.

Lopez, who is being held at Santa Rita Jail, was arrested at about 5 p.m. Tuesday and is tentatively scheduled for arraignment on Thursday morning, according to jail records.