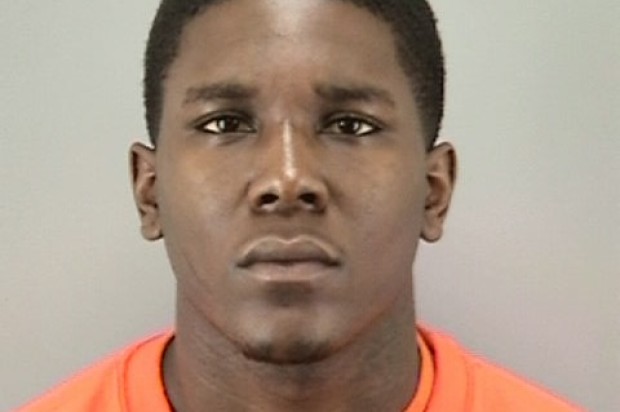 On Tuesday morning members of the police department’s Northern Station Street Crimes Unit and the department’s Special Investigations Division and Tactical Unit, served a search warrant at a residence in the unit block of Addison Street in the city’s Glen Park neighborhood.

During the search, officers seized evidence including a Smith & Wesson handgun, burglary tools, foreign currency and over $13,000 in U.S. currency.

Tobie is charged with multiple counts of auto burglary, possession of stolen property, and weapons violations including being a convicted felon in possession of a firearm and possessing a firearm while on probation, according to police.

San Francisco police Chief Greg Suhr commended the officers “for their diligent work in taking both a convicted felon and a firearm off our streets.”

San Francisco police have not said just how many auto burglaries Tobie is suspected to have carried out.