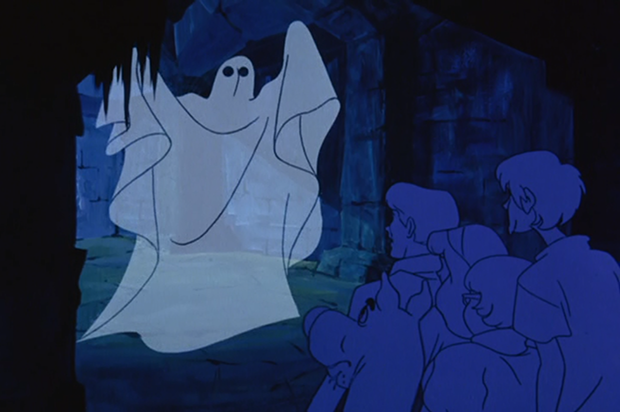 A Bay Area man who recently won $750,000 by playing the California Lottery believes that more than luck helped him win, lottery officials said.

Lieu purchased his ticket on Oct. 18, which can also be read as the last 4 digits of his late wife’s cellphone number, 10-18, lottery officials said.

Lieu and his wife had been married for more than 40 years before she passed away less than a year ago. The two enjoyed playing the lottery together after a stroke his wife suffered prevented them from going to casinos, according to lottery officials.

“I thought this must be a sign from Mom,” Lieu’s son Tom Lieu said. “It’s always been her dream to win something big.”