Weekend Watch: The Transporter: Refueled, A Walk In The Woods, Steve Jobs: Man in the Machine

A Walk in the Woods Chloe and Theo Steve Jobs: Man in the Machine The Transporter: Refueled by Paolo Sambrano | September 4, 2015 7:02 am | in Culture | 0 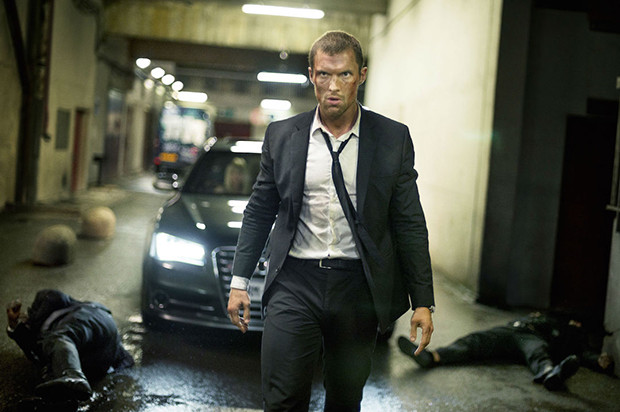 The Transporter: Refueled
This reboot of the franchise originally helmed by Jason Statham looks incredibly unnecessary, and more importantly, incredibly European. Ed Skrein is the new, titular Transporter, moving questionable goods for questionable people when he’s sucked into a femme fatale’s plot to get revenge against the Russian mobster who sex traffick’d her. Expect car chases.

A Walk in the Woods
Opened on Wednesday. Starring Robert Redford and Nick Nolte, the tale of a straight-laced old man and eccentric old man going for a titular walk in the woods together looks like the kind of movie that your parents who don’t watch movies would probably want to watch.

Chole and Theo
Based on the true story of what happens when a woman meets an Inuit man who travels from Alaska to New York as they team up to find a MacGuffin that will save his people. Also has Larry King as Larry King.