Black Mass Everest Pawn Sacrifice Sleeping With Other People The Maze Runner: The Scorch Trials by Paolo Sambrano | September 18, 2015 8:28 am | in Culture | 0 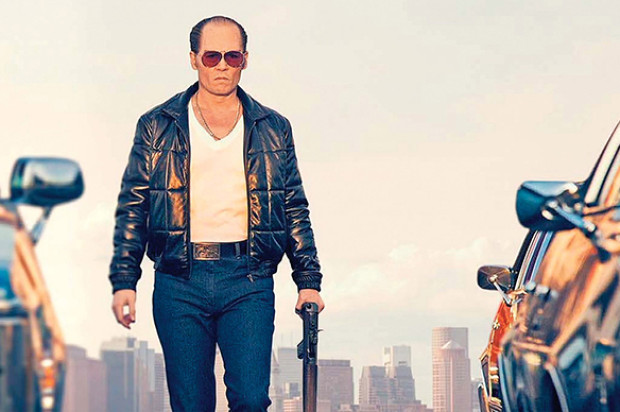 The Maze Runner: The Scorch Trials
Poor Maze Runner, the young adult labyrinth foot race franchise that couldn’t quite catch fire like another certain famished competition. The second movie in the Maze Runner franchise takes the running out of the mazes and into the scorch, where Littlefinger is there as the overarching dystopia conspiracy is further unraveled (until the next movie comes out, but hopefully not before we reach Peak YA).

Black Mass
Johnny Depp as gangster Whitey Bulger, looks like a Lord of the Rings Ringwraith, menacing those in Boston public service, and causing havoc.

Everest
Based on a true story, as a lot of man-versus-nature stories are. Men conquering nature, some men who do not, but if they didn’t want trouble, maybe they shouldn’t have been climbing that mountain in the first place.

Pawn Sacrifice
Bobby Fischer, chess’s creepy uncle, gets a biopic of his own. But this time, Fischer (as portrayed by Spiderman’s Tobey Macguire) during the Cold War as he becomes a political pawn (get it) for America during his legendary matches against Boris Spassky (Liev Schreiber).

Sleeping With Other People
Opening in the Bay Area is a romantic comedy about recovering sex addicts, portrayed by Allison Brie and Jason Sudeikis. Let’s get quirky.