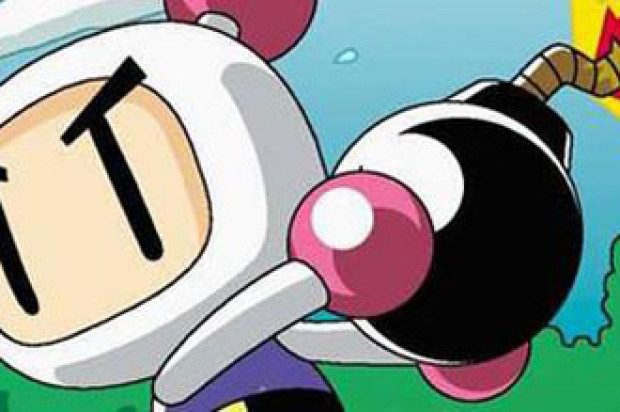 San Francisco police searched for a possible bomb in an under-construction building for more than an hour this morning before calling off the search, police said.

Police received a call about a bomb threat in 14-unit building still under construction in the 500 block of Innes Avenue at around 9 a.m. today.

A police dog accompanied the bomb squad to search the building and the surrounding area. Around 10:50 a.m., police called off the search after no bombs were found.

Though most bomb threats turn out to be without merit, San Francisco police spokesman Officer Carlos Manfredi said the department “can’t take any chances.”

“We have to treat it like a real event,” he said.