Appealing TV: You’re The Worst, The Late Show With Stephen Colbert, And Ferrell Takes The Field

Doll & Em Ferrell Takes The Field Longmire The Awesomes The Late Show with Stephen Colbert The League Think It Up You're the Worst by Paolo Sambrano | September 8, 2015 2:25 pm | in Culture | 0 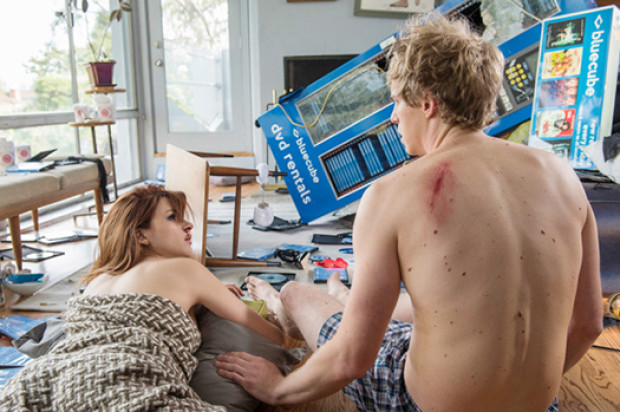 Tuesday, September 8
The Awesomes (Hulu, season premiere)
Seth Meyers’ animated superhero satire puts back on the tights for another season on Hulu.

You’re The Worst (10:30pm, FXX, season premiere)
You’re the Worst was the surprise hit of last summer, a caustic, askew romantic comedy that was lovingly demented. The second season gets promoted to the fall season, but moved to the cable Siberia of FXX.

Thursday, September 10
Longmire (Netflix, season premiere)
The contemporary western crime thriller, formerly on A&E before being canceled, has found itself back on the air by way of Uncle Netflix. Netflix is the cool aunt and uncle kids yell at their parents that they want to live with and its programming strategy is pretty much a mixtape of canceled shows from other networks.

Saturday, September 12
Ferrell Takes The Field (10pm, HBO)
Remember the time when Will Ferrell played ten different positions for ten different teams (including the Oakland A’s) during various MLB training games? And he did it for charity? This is that story.