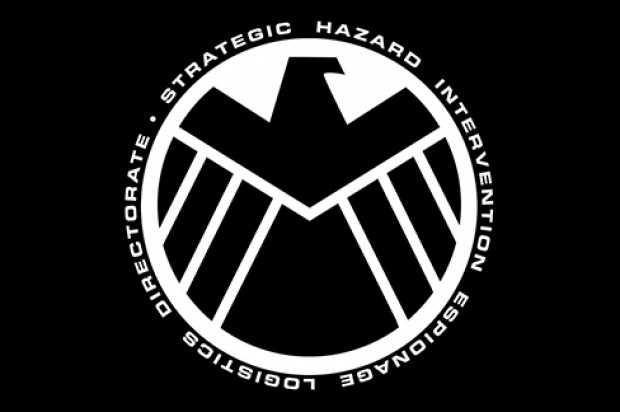 The Alameda County Board of Supervisors voted today to approve a funding increase for a regional security initiative despite opposition from speakers who alleged that the program is increasing the militarization of police.

Acting at the request of Alameda County Sheriff Gregory Ahern, the board voted to increase the county’s share of Urban Areas Security Initiative funds, a grant program run by the U.S. Department of Homeland Security, from $6,208,300 to $6,289,697, an increase of $81,397.

About $2 million of that pot of money helps pay for Urban Shield, a program that the Alameda County Sheriff’s Office has hosted for nine years that trains law enforcement officers, firefighters and paramedics on how to respond to natural disasters as well as man-made disasters such as explosions and mass shootings.

More than 100 agencies and 5,000 people, including some from foreign countries as far away as South Korea, participated in the most recent training event earlier this month.

Members of Stop Urban Shield and other groups urged the Board of Supervisors to stop funding the training event, alleging that it emphasizes SWAT teams as the response to emergencies and focuses of worst-case violent scenarios.

But the board still voted to approve the increase in funds, which Ahern said represent “a regional approach to shared risk and risk mitigation directly related to terrorism and disaster preparedness.”

After the meeting, Hofer and other Urban Shield opponents said they will now focus on urging city councils in Alameda County, including those in Berkeley and Oakland, not to allow police officers in their cities to attend Urban Shield unless de-escalation and negotiation techniques are emphasized over assault practice drills.

Susan Harman of Code Pink said she volunteered to participate in an Urban Shield training event one year and she felt like she was “in the middle of a video game” because the program stressed fighting terrorism and other forms of violence.

Hofer said Urban Shield “is training officers to have a warrior mentality and have an ‘us versus them’ mentality” in dealing with the public.