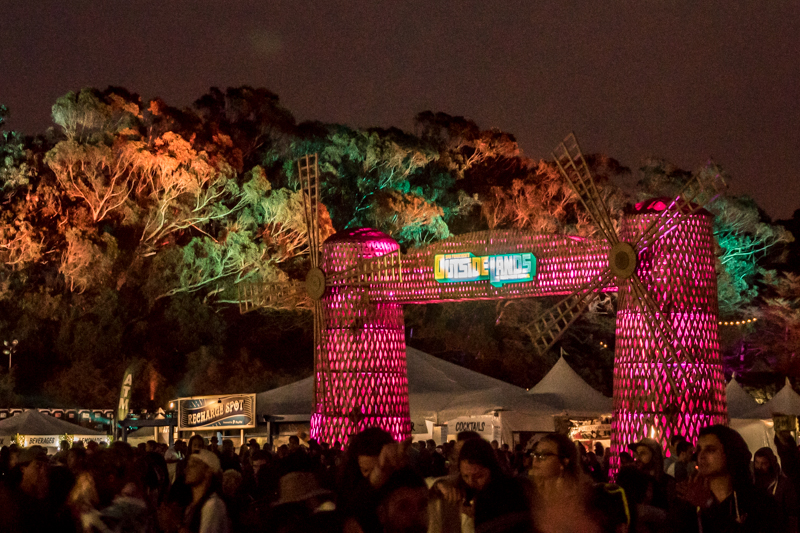 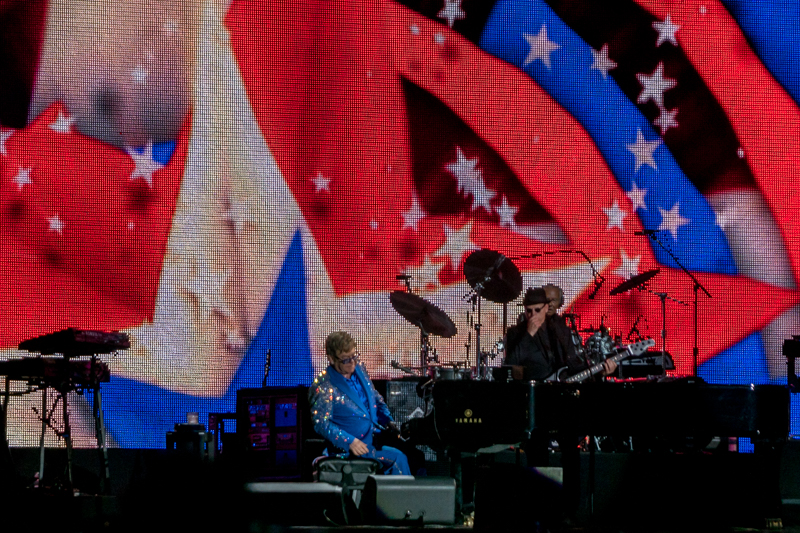 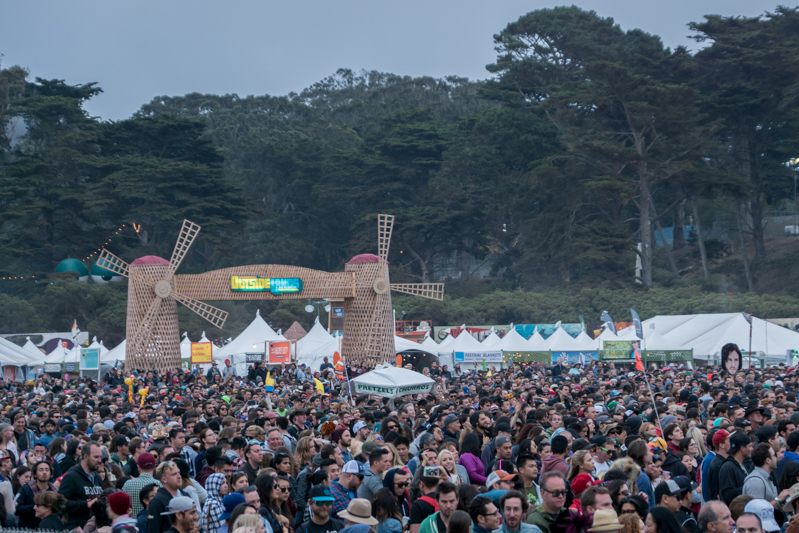 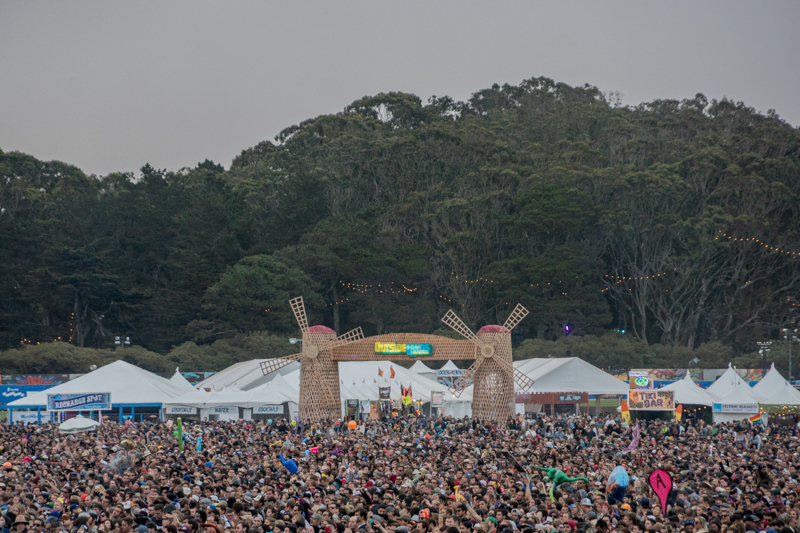 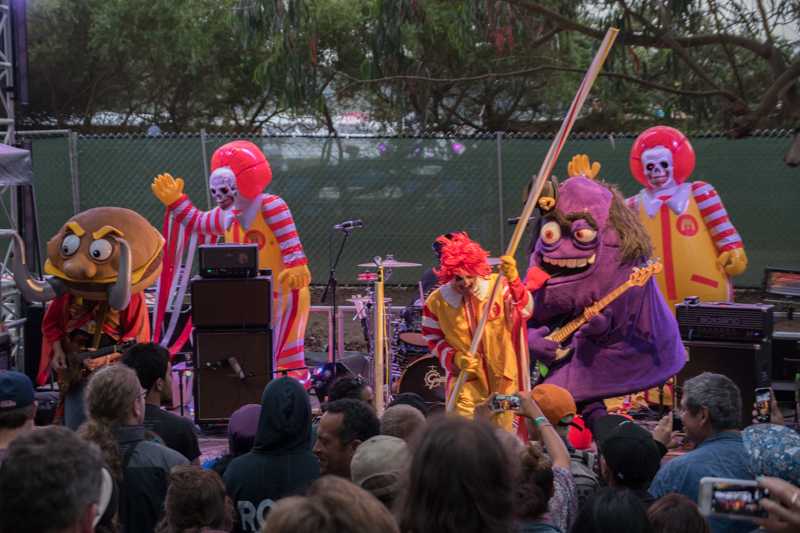 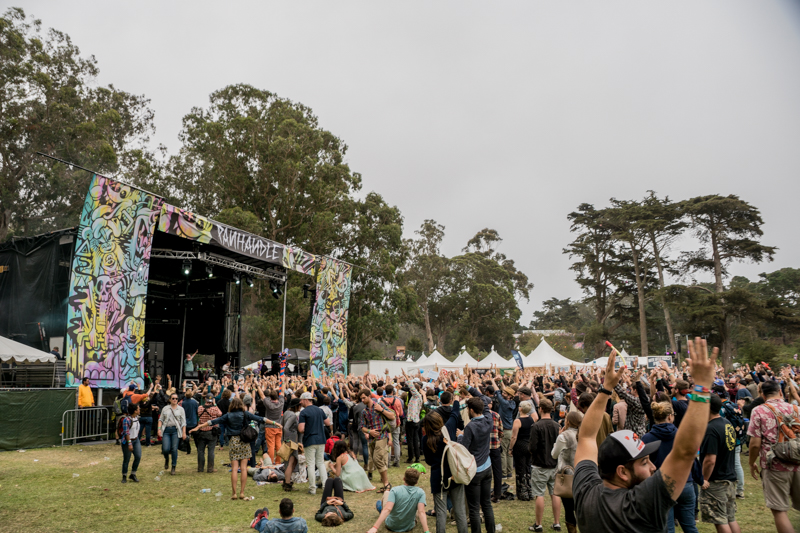 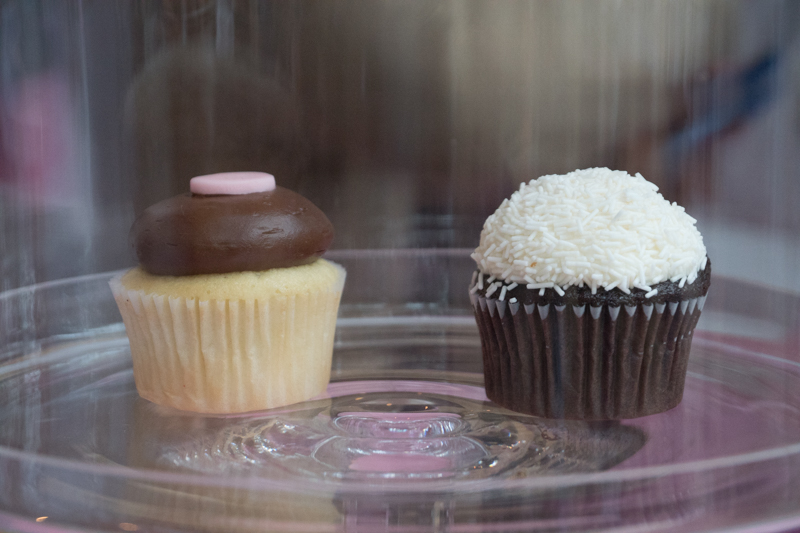 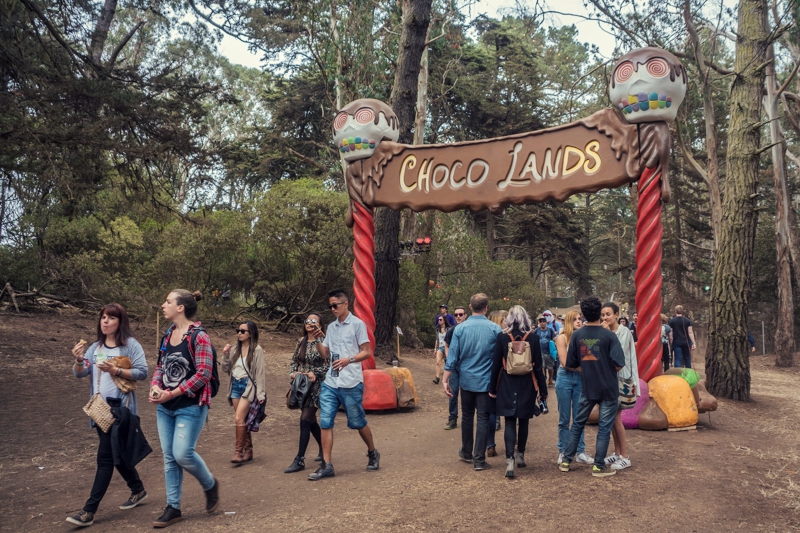 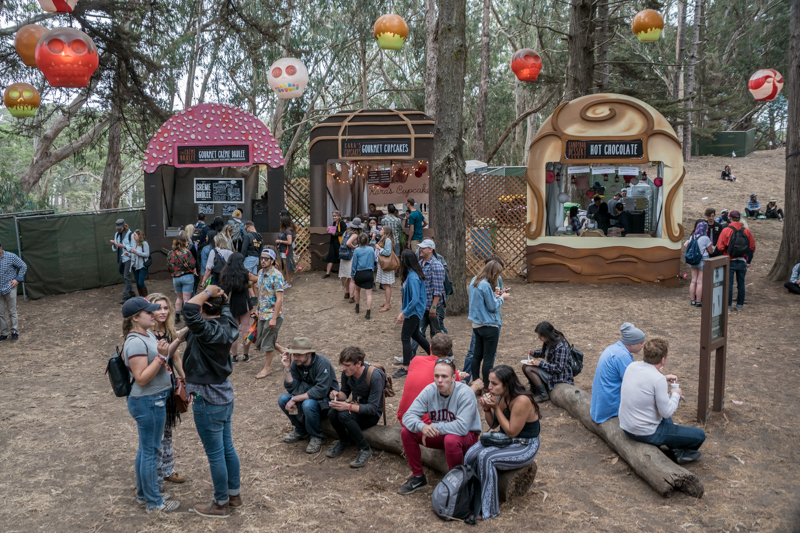 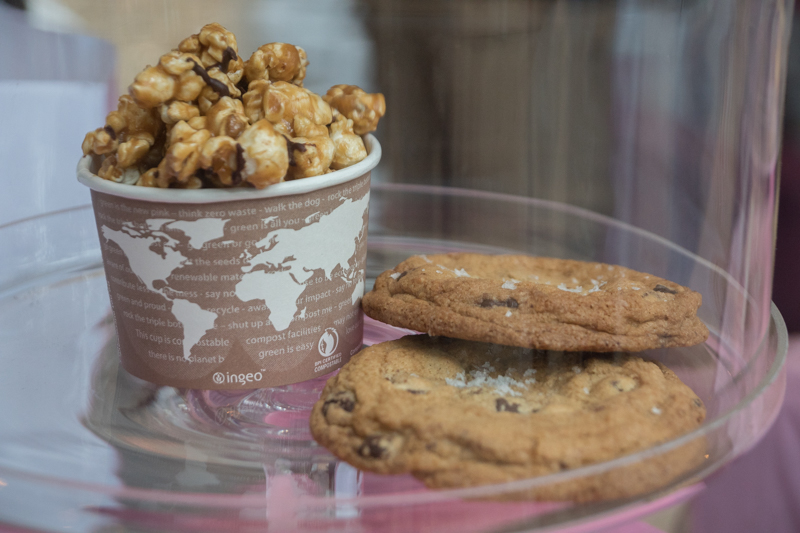 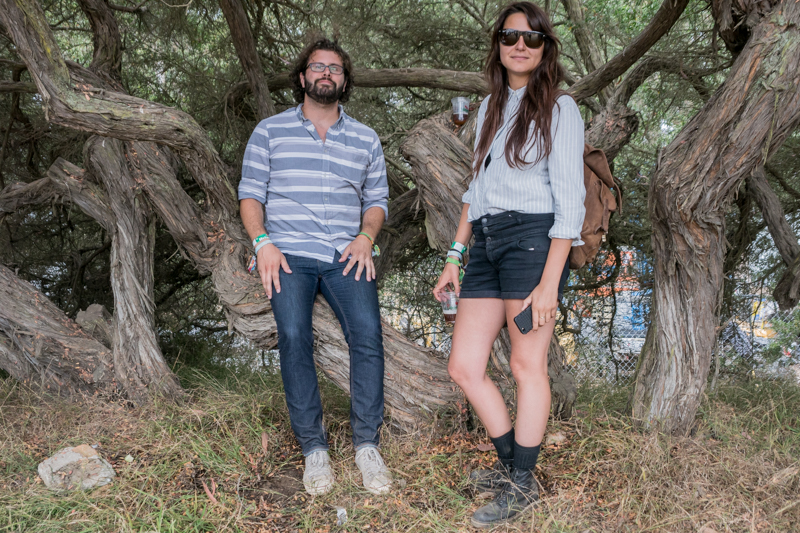 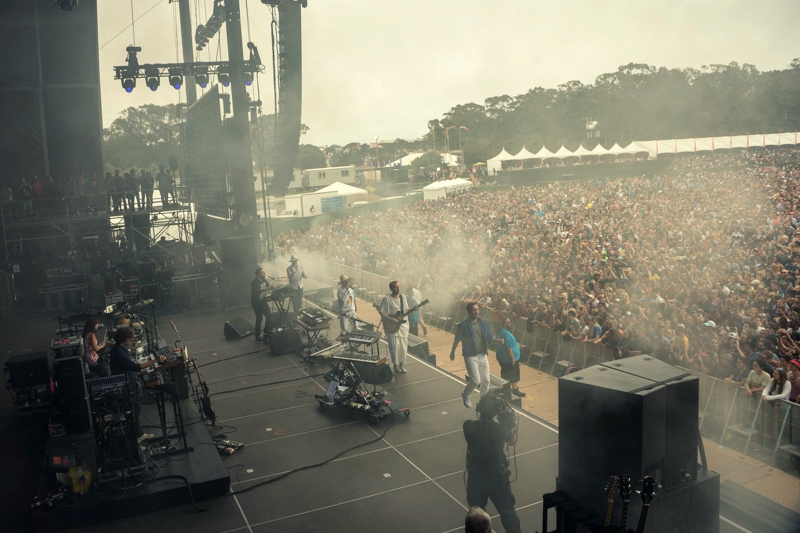 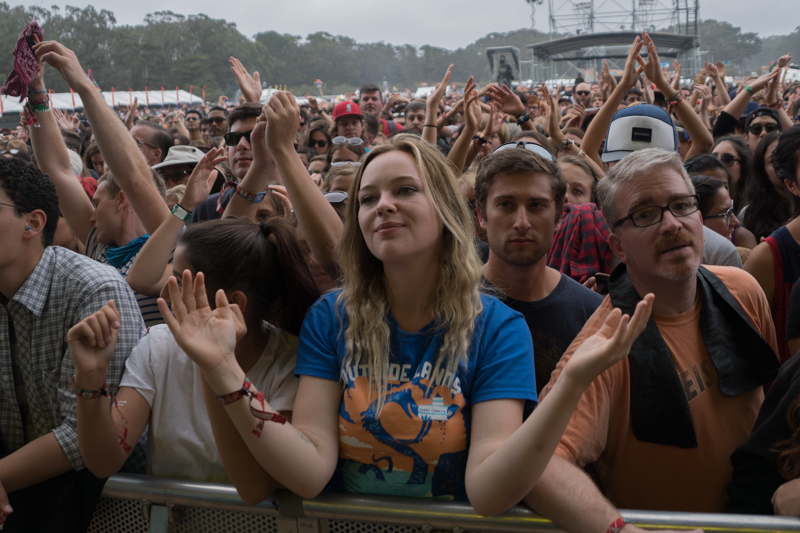 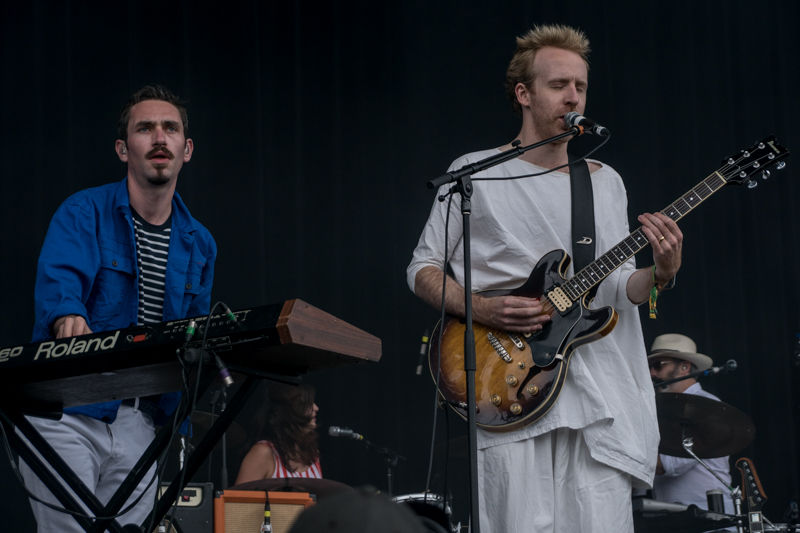 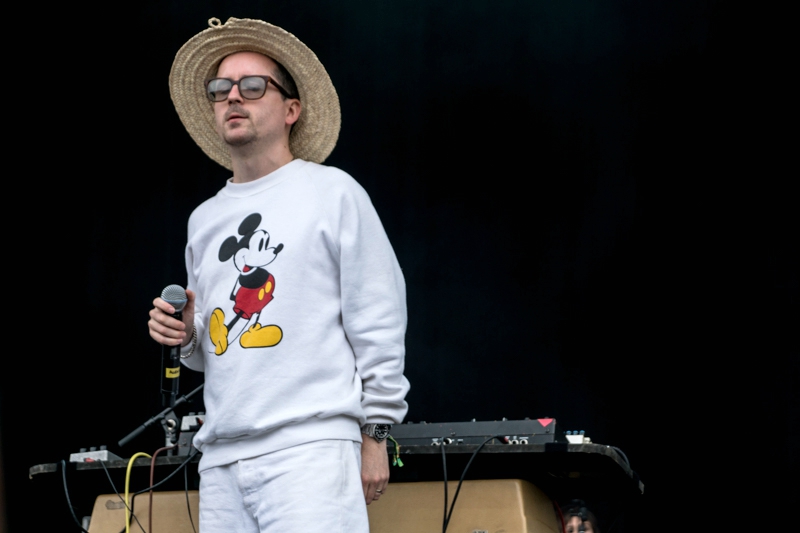 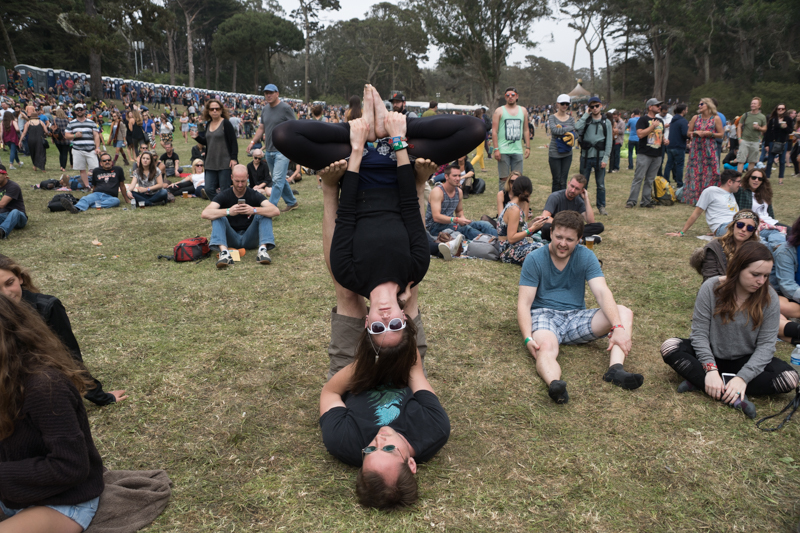 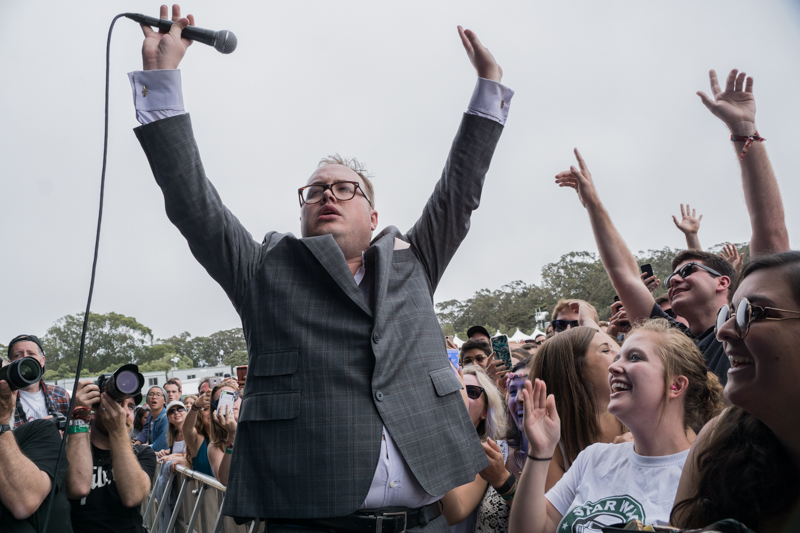 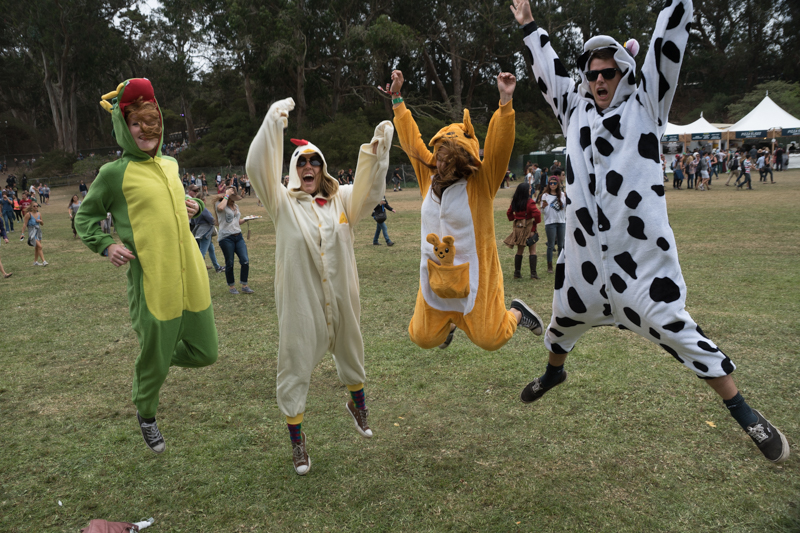 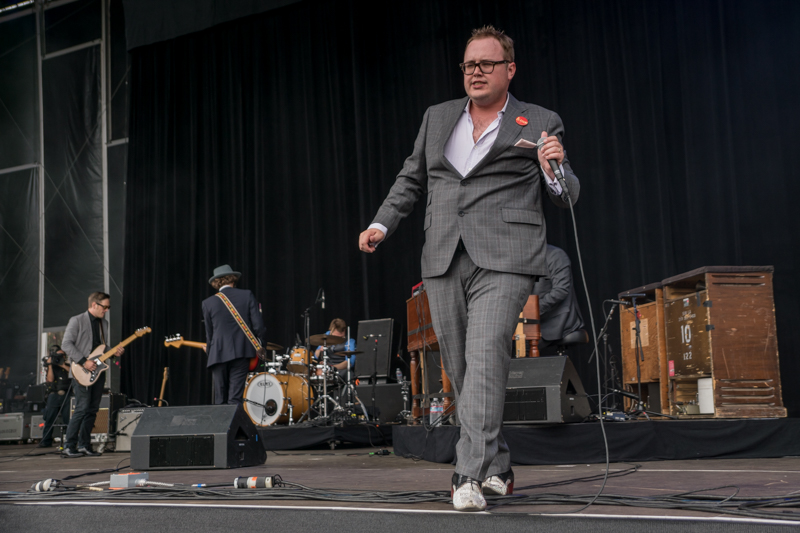 Be sure to check out our day one and day two coverage of Outside Lands 2015 right here on SF Appeal!

The event staff near the southern entrance gate to Outside Lands was hyping everybody up with “IT’S The LAST DAY, WOO!” cheers with attendees on the walk-up reciprocating their own WOOs a la Ric Flair. It’s the last day, like: let’s make this last day last, or oh my god this is coming to and end? Either way, I read it as a battle cry and benediction that was more for the staff than us attendees. And boy, shoutouts to all the staff and volunteers and workers that make Outside Lands happen every year.

Even the weather on Sunday was hungover, a muggy haze for most of the day only exacerbating the glazed, comedown mood that the two previous days had wrought. The festival was just trying to wring out a few more hours before everybody in attendance turned back into a pumpkin.

It was much harder to subscribe to the keep moving philosophy of yesterday. I walked the routes downloaded in my head (McLean to Twin Peaks to Panhandle cut through to Sutro) by sheer force of will (and Sight Glass nitro coffee).

Allah-Lahs
I couldn’t help but think the 60’s-esqe jangle guitar music from Allah-Lahs on Sutro was really the kind of interstitial music played at a festival stage in-between acts. The name rolls off the tongue, though.

Metz
I’m convinced that if I heard Metz either on Friday or Saturday I would have enjoyed them more. Maybe having them play Sunday was to be the shot in the arm in order to jump start the rest of the festival? Their heaviness was akin to “parents who don’t understand but still want to help support their kids’ creative endeavors” rock. Will give a second try on Spotify.

Nate Ruess
The former lead singer for Fun. played a cover of Prince’s “Let’s Go Crazy” early on in his set, which a photographer remarked as ballsy. I’m not sure if he was being totally complimentary. I learned Ruess was the lead singer for Fun. after the fact and when he went into young adult anthem “We Are Young” I was befuddled at including two covers in one set.

Hot Chip
Getting to hear the first ten minutes of Hot Chip before Sky Ferreira at Sutro was the sonic equivalent to bag fries. And bag fries are fucking great.

Sky Ferreira
Sky Ferreira and her band play the kind of music that would get them featured as the band in the prom scene in any teen romantic comedy. Hell, hearing Sky Ferreira made me want to write young adult romance novels, just so I could make other people feel what Sky Ferreira was making me feel during her set.

Early on during Sky Ferreira’s set, a drone was floating over Sutro. And it was the accoutrement that broke the zeitgeist’s back. After being surrounded by wayfarer sunglasses, tank tops, flowing dresses, floppy hats, vape pens, Urban Outfitters graphic design, and after Ranger Dave’s decree that no drones were allowed at Outside Lands, I let out a shrill FUCK YOU DRONE, GO HOME. No more. This would be the hill I would chill on. That drone was the physical embodiment of the eye-rolling I kept to myself at this festival and needed to release because goddammit I wanted to see Sky Ferreira. I honestly was a little disheartened but ultimately thankful Sutro wasn’t jammed with people for her set.

Odesza
The electronic chill duo was peak stereotypical festival. People were climbing on the top of the roof the fenced off bathroom at Twin Peaks, one girl was hanging from the ledge, to which the girl standing to my right observing this with me just smirked and remarked, “no chill.” It put a bug in my head – did I have chill? I’ve been pulling out a notebook all festival jotting down notes, it wasn’t the most present thing in the world, but made me feel like Elizabeth Banks’ undercover journalist in Wet Hot American Summer: First Day of Camp by way of Drew Barrymore in Never Been Kissed by way of 21 Jump Street by way of how do you do fellow kids. 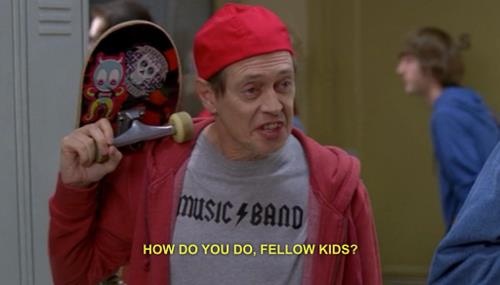 Is being chill just what happens when mindfulness has a molly-addled one night stand with a drum machine?

Odesza brought out a tuba and trombonist onstage for their final song. And I’ve finally seen a tuba in a non-ironic, non-comedy context. I hope that tuba player got so much ass last night.

Dan Deacon
Dan Deacon was like the beautiful, cacophonous counterpoint to Odeza’s chill. A joyful glitch cacophony of electronic howls.

Sam Smith
Looking around at the crowd during Sam Smith’s “Stay With Me” felt like the closing montage to Outside Lands, and that the credits would roll at any minute. The Golden Gate Park chill (in the meteorological, not metaphorical sense) was in full effect. “Everybody get a room!” shouted someone from the polo fields, a great inversion of the trope-y “get a room” cry. I know the couple in front of me who made out for what seemed like twenty-minutes non-stop would have appreciated that.

Elton John
Sir Elton John, clad in blue opened with a four pack of “The Bitch is Back,” “Benny and the Jets,” “Candle in the Wind” (is it weird to sing along to a tribute to Princess Diana?) and “Tiny Dancer” (“otherwise known as the greatest song known to man.” from an audience member). And honestly, once he played Candle in the Wind, I knew I could go.

Outside Lands is your weird cousin who visits you in the summer every couple of weeks. And there is nothing wrong with your cousin, no not at all. They are a little pretentious, but they have access to drugs, and can introduce to a couple of new bands to listen to. Maybe the two of you even share a couple of moments. You just can’t connect on that deeper, all-in level because at the end of the day you’re fundamentally different. And Jesus Christ, being in such close proximity to your cousin all the time can just be so fucking exhausting.

And it won’t be until the last day that you’re through even trying to make an effort and trying to engage with your cousin, that you’re just watching TV together in silence until they leave for the airport, never to come back until the next year.

That’s Outside Lands for you. I’ll see you next year.

Stray thoughts:
– Next year, please place Eternal Sunshine of the Spotless Mind machines next to the Port-A-Potties.

– No bingos on my end, and honestly for the best. Although I heard that someone saw an Asian person in a head dress (and I did see one on a totem). There was a white guy in a dashiki during Odesza.

– Getting a thank you from an attendee standing by the waste stations for correctly throwing a compostable item in the compost bin is the closest I’ll ever get to having a band follow me around playing my theme song.