Outside Lands 2015 Day 1: Positive Vibes Only 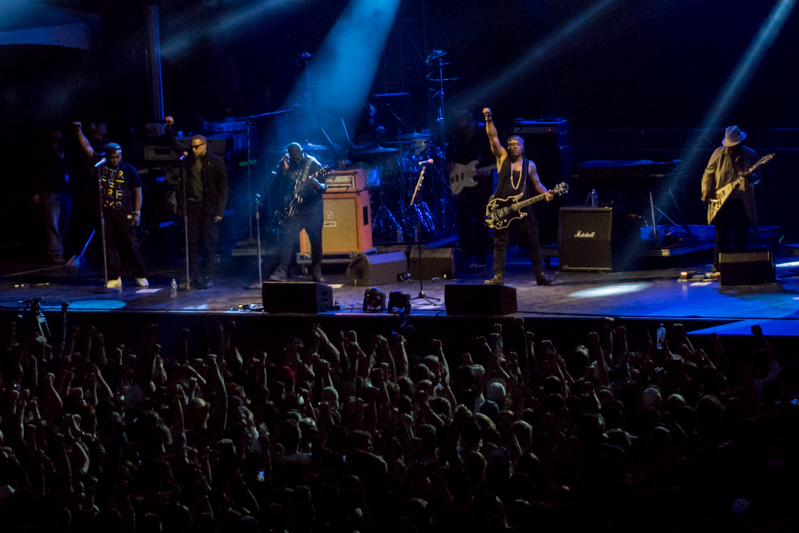 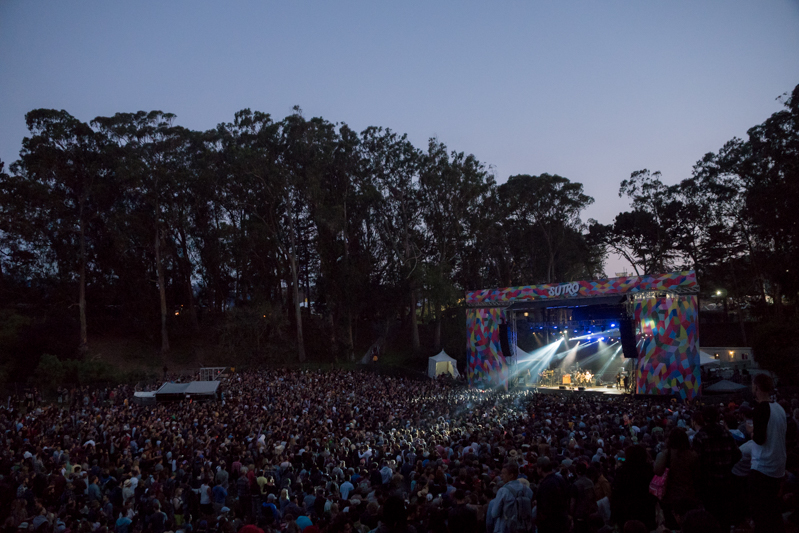 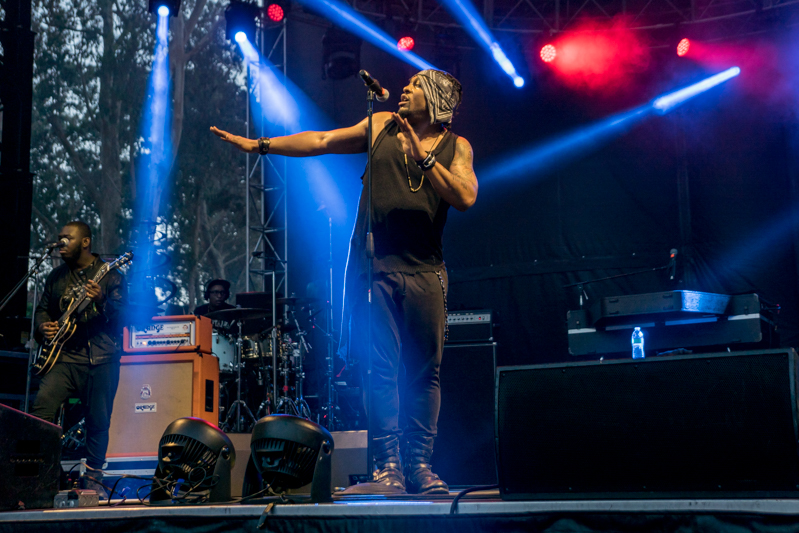 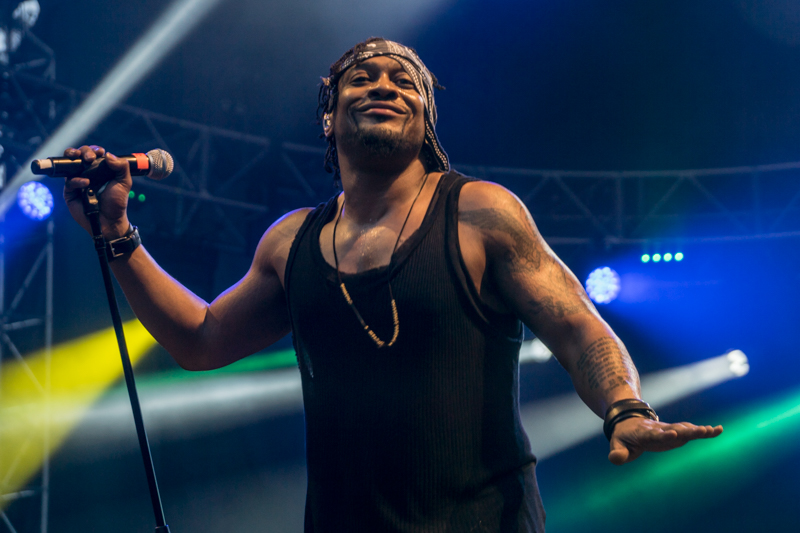 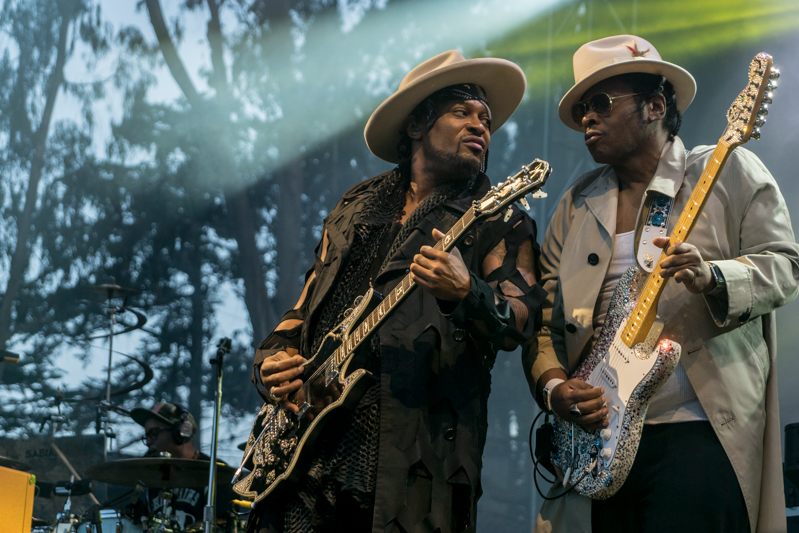 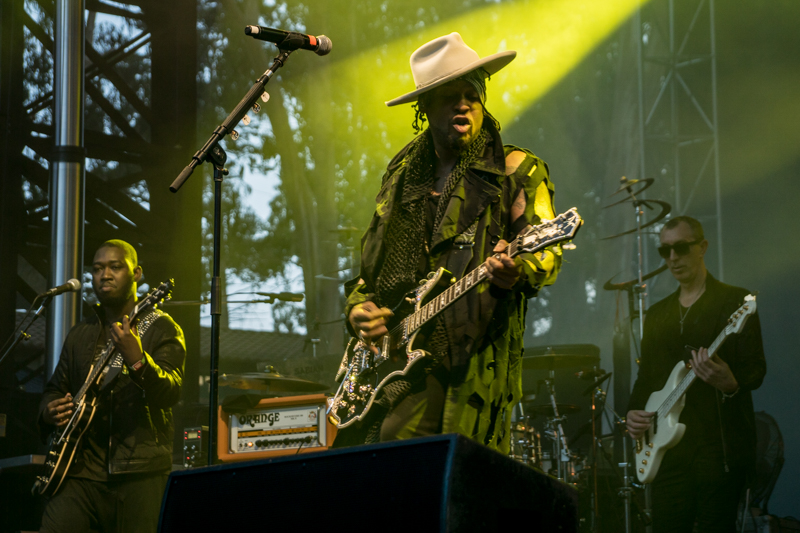 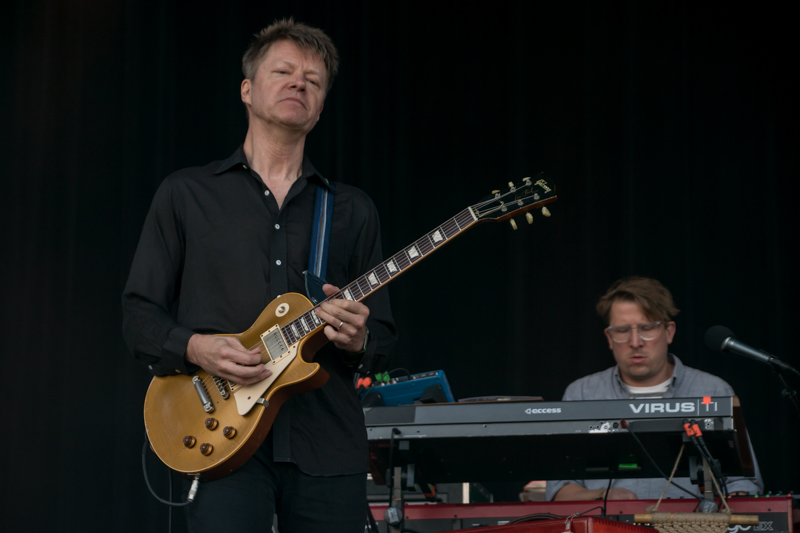 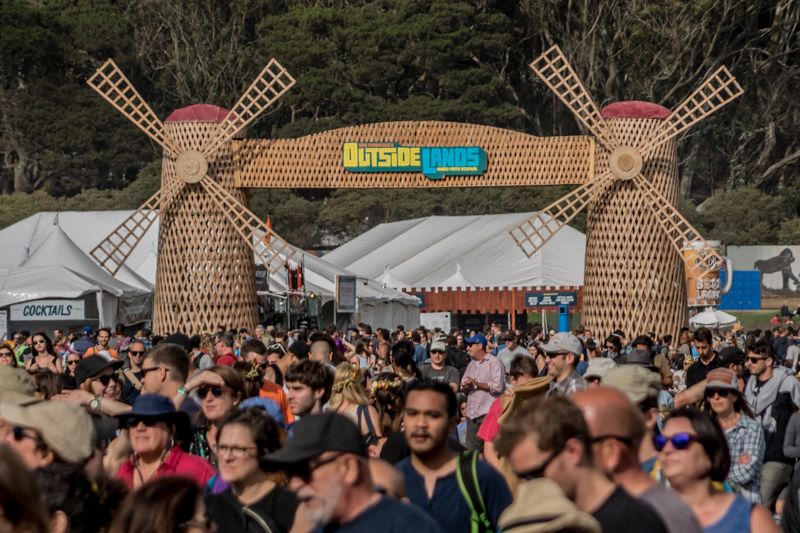 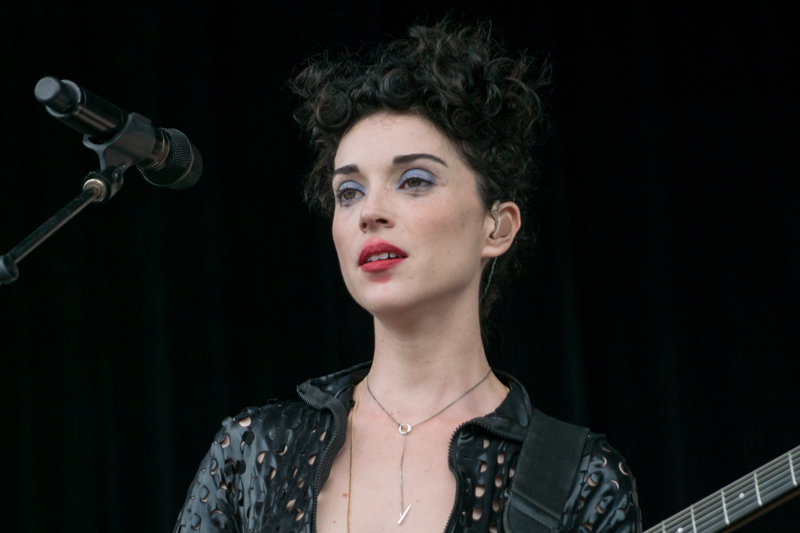 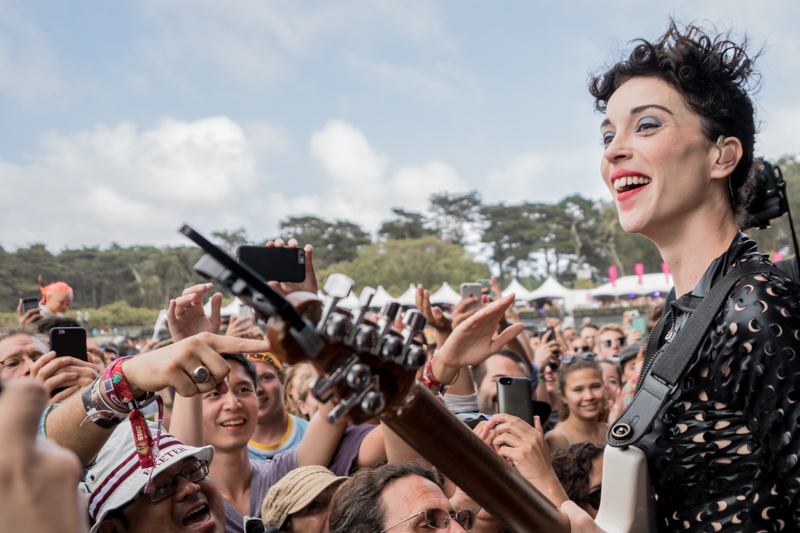 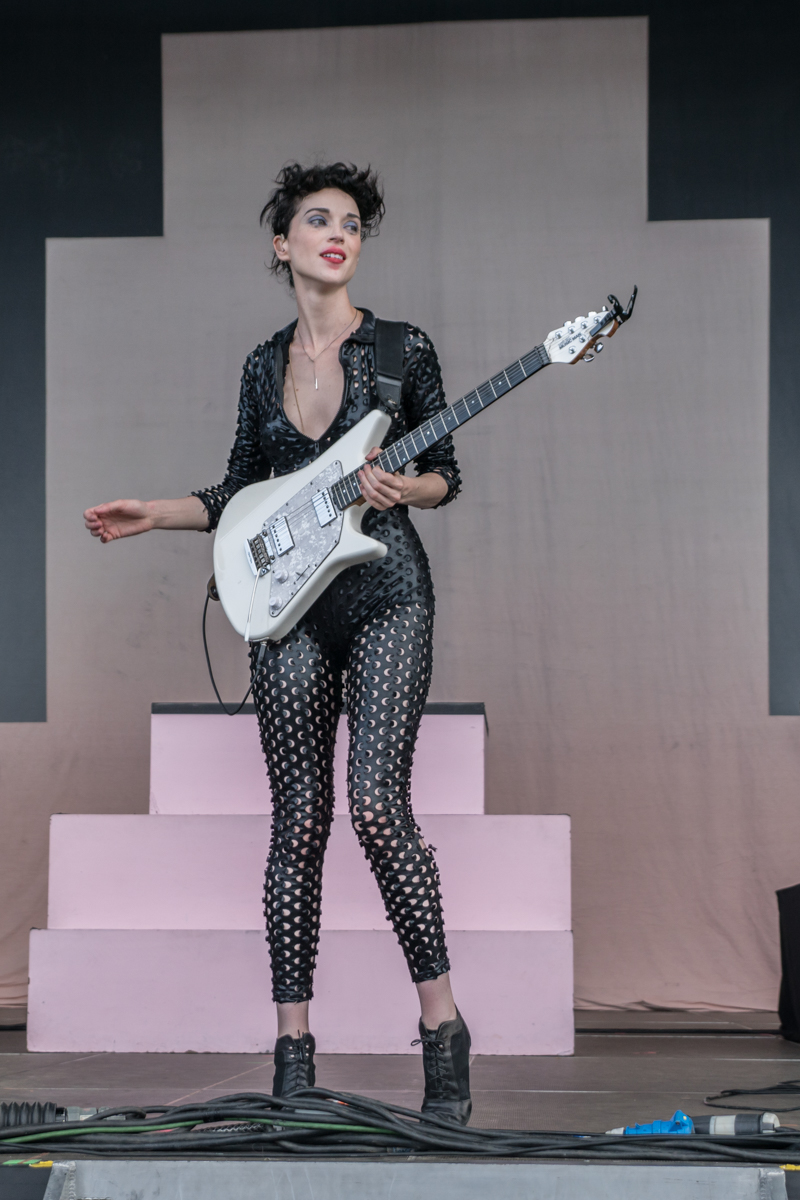 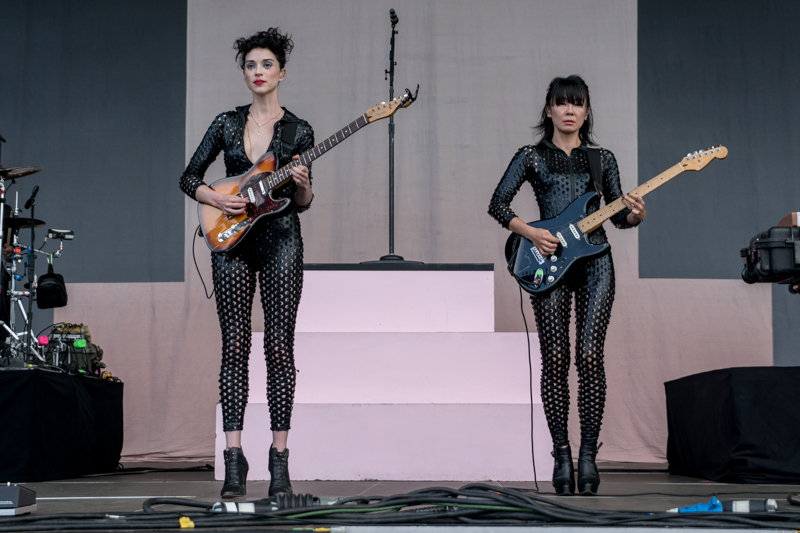 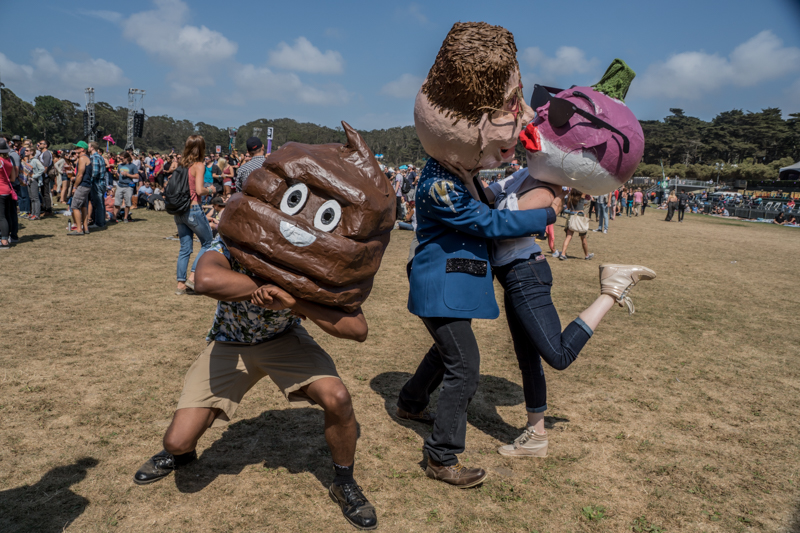 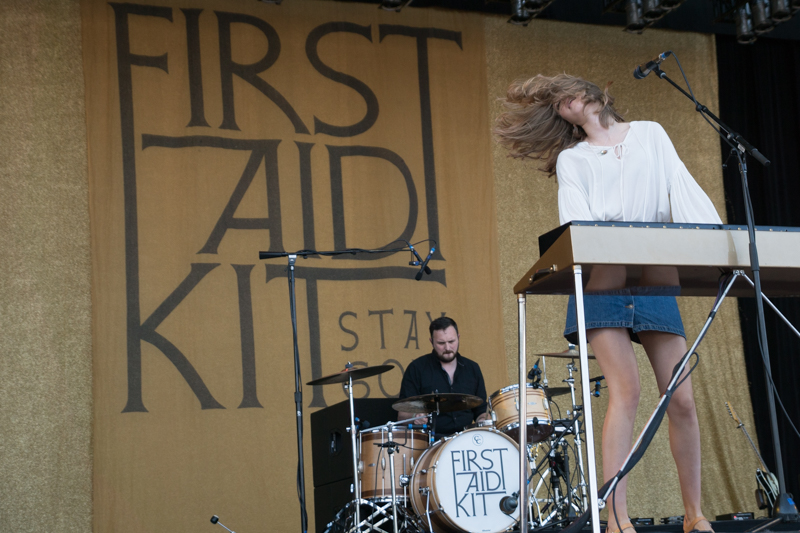 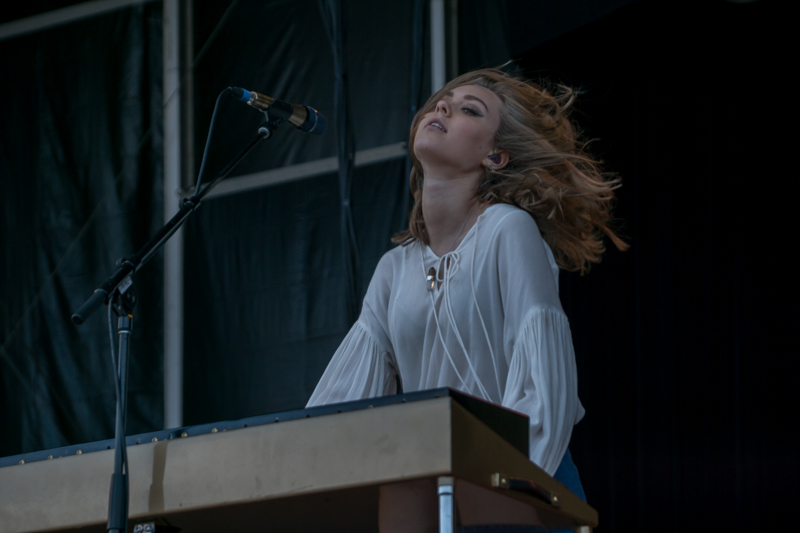 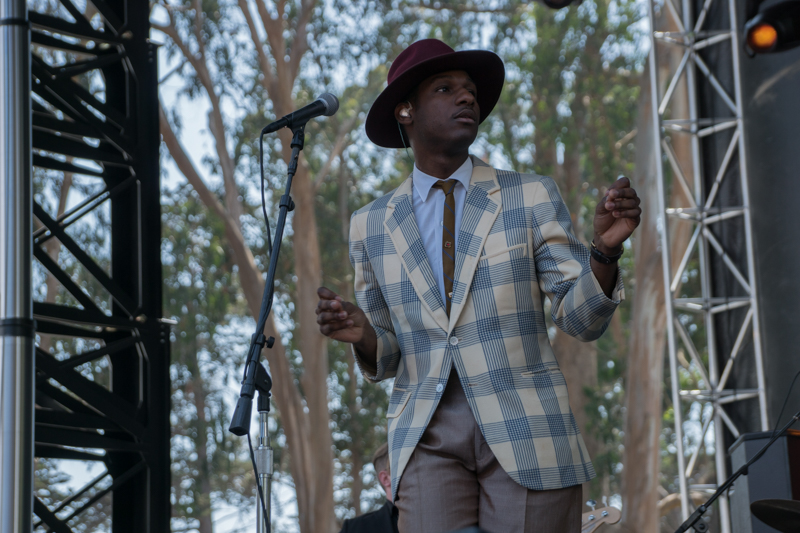 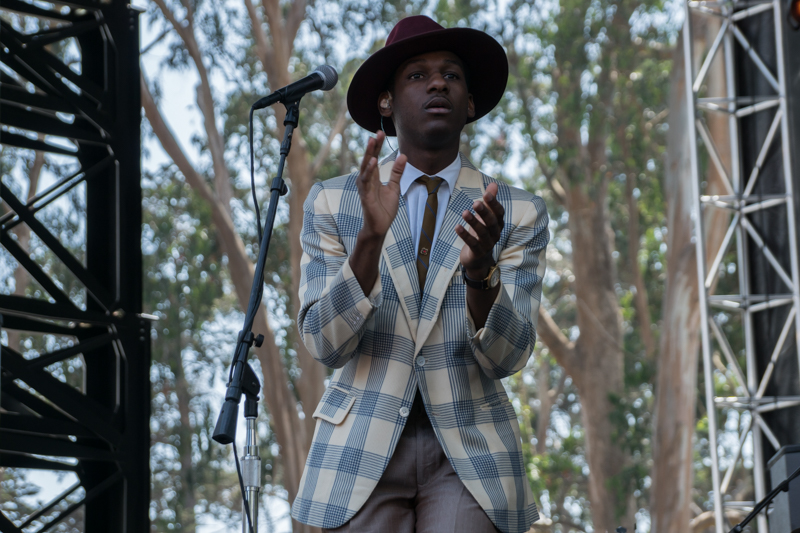 It’s that time of year to hold your wine glass up and wave it in the air as you talk into your phone as you stare off into the middle distance trying to find your friends in a sea of humanity. It’s Outside Lands time!

Outside Lands, in its eighth year, makes landfall again in Golden Gate Park with another sold out year of tens of thousands of attendees flocking to Hellman Hollow almost as an inverse Burning Man for San Francisco.

Last year I graced SFAppeal with my adventures as a vaguely introvert baiting, press tent hiding, neurotic Outside Lands virgin. Returning to Golden Gate Park for Outside Lands yesterday morning was a sobering reminder of how out of shape I am, but it was also like coming back home and finding your furniture in the same spot as you left it, except for a couple of pieces moved inexplicably a few inches. Every stage was where I remembered it last year — Lands End, Sutro, Panhandle, Twin Peaks, the Oedipal breast-shaped Heineken House. Aside from the Barbary (now behind said Oedipal breast-shaped Heineken House) and the press tent, now further away from the Lands End main stage, I was thinking going into this that I wanted to be more mobile and not do what I did last year.

My first official Outside Lands act of 2015 was to pay tribute to the new Barbary and its forever hippie fuck tent by watching Joe Derosa, Jen Kirkman, Ron Funches, and Rory Scovel. While waiting in line, a shirtless man in a Dodgers cap hopped the fence, alerting the nearby security guards, who gave chase. One of the guards tripped, and the shirtless man jumped into the bushes and was lost. I’m convinced the key to killing it in the Barbary is remarking how it looks like a vagina.

Before I go on, allow me to introduce the official SFAppeal Outside Lands bingo card:

No bingos on my end on Friday (probably for the best). If you’d like to play along, free feel to print out a copy. While I found one person put a Native American head dress on his group stick totem, I didn’t find anybody in head dress (or a toddler in a fedora). And while social media has probably shamed the both out of existence, I found a number of (white) people in googly eye bindis. Which feels like an even more insidious, throwback (remember when everyone had a bindi) version of cultural appropriation, as if White Privilege™ had a meeting prior and wanted to find a way to culturally appropriate but make it harder to shame online.

Electronic musician Robert Delong was the first musical act I saw for the day at Twin Peaks and he actually got me in the festival spirit, which isn’t a knock in the least. Seeing the crowds upon crowds of people start to descend into Golden Gate Park and dance put me in a good mood for the rest of the day (having the sun out most of the day helped tremendously as well, goddamn sun, you’re going to kill us all, but gosh didn’t you make Golden Gate Park look gorgeous yesterday).

Bouncing between First Aid Kit (Swedish sister folk-pop act couldn’t be any more in my wheelhouse), Lindsey Stirling (violin-infused EDM, replete with backup dancers and a full band), St. Vincent (whom I am convinced is Thor with a guitar, as Karl the Fog reappeared during her set, only to disappear when Wilco took the stage at Lands End), D’Angelo (over/under on “You were conceived during a D’Angelo set at Outside Lands”?), and Amon Tobin (more performance art: an intricate video display played along to his set) the first day went by relatively quickly. Morale was up, the attrition effects of two more days of this hasn’t set in yet, and maybe this is my lack of festival experience talking, but not feeling beholden to sitting through and entire set and just waiting around the area, taking in acts like a sonic amuse bouche made the day much more relaxing and low stakes.

It was only the cat and mouse chase of trying to find the chartered bus service Outside Lands provided (which took forty five minutes) that was the black eye of the day (but shoutouts to Paige and Rebecca of What’s Mine Is Yours for the navigation assist). I suppose being herded from the Twin Peaks exit suddenly being closed all the way to the main entrance via flood light at night doesn’t bode well for my deep seated fear of being in young adult dystopian novels. We do have two more days left, though, and anything can happen.