Oakland Musician Fantastic Negrito Detained by SFPD, Misses His Own Outside Lands Show 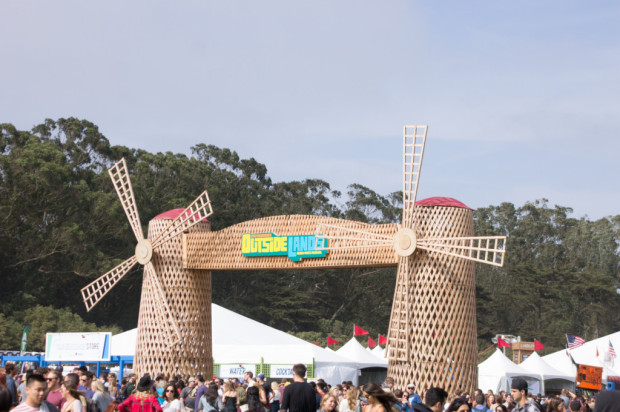 Oakland musician Fantastic Negrito couldn’t play his set at Outside Lands music festival this weekend because San Francisco police detained him after his intern attempted to resell an artist wristband for the event.

“It was a mistake a misunderstanding and the fans lost,” Fantastic Negrito said via Twitter after police detained him on Saturday.

The artist, whose real name is Xavier Dphrrpaulezz, was detained with two others at the Outside Lands festival on suspicion of peddling without a permit, police said.

Officers were acting on a tip from staff with Another Planet Entertainment and detained the trio at about noon at the corner of 25th Avenue and Fulton Street for allegedly selling complimentary non-transferable artist bands, according to police.

Dphrrpaulezz said via Twitter that he was “wrongfully accused and detained” and that he didn’t have anything to do with the scalping. He said he was detained for three hours and missed his own show.

He said his intern even admitted to police that he scalped the wristband.

“The kid probably needed the money rent is high in the bay,” Dphrrpaulezz said via Twitter.

While Fantastic Negrito didn’t get to play Outside Lands, his fans have taken to social media to show their support for him and his music, following the mishap.

On Twitter, Dphrrpaulezz said he forgives police for detaining him and he forgives the intern for making a mistake.