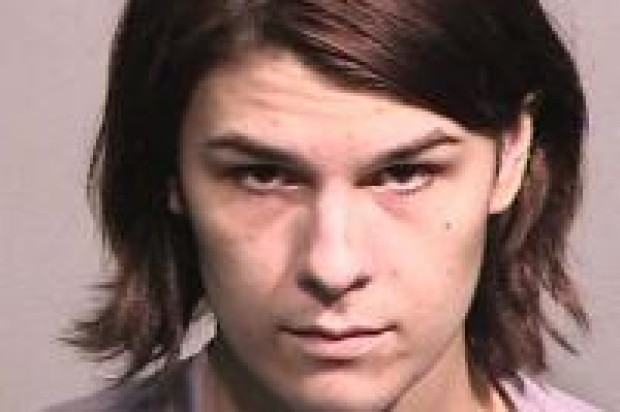 A Richmond woman suspected of stealing $35,000 from a home she rented in San Francisco through the online lodging website Airbnb, has been booted off the homesharing website and taken into custody by law enforcement, according to Airbnb officials.

“Law enforcement have notified us that the suspect is now in custody, and we hope they will be brought to justice,” Airbnb spokesman Jakob Kerr said in a statement today.

San Francisco police spokesman Officer Albie Esparza, however, said this afternoon that while the suspect wanted in connection with the June 8 theft at a residence in the 1400 block of 27th Avenue has been identified as 27-year-old Richmond resident Jana Dominquez, she is not in their custody nor has she been arrested by the San Francisco Police Department.

Dominquez has an active felony warrant for 2nd degree burglary and falsely impersonating another person, according to police.

Esparza said it’s possible she was picked up in another jurisdiction.

Kerr, however, insisted that police alerted Airbnb that the suspect was in custody.

“We have zero tolerance for this sort of behavior in our community, and this guest has been permanently removed from Airbnb,” Kerr said today.

Kerr said situations like this are incredibly rare and that Airbnb has been in close contact with the host and are working to take care of her under their Host Guarantee program.

However, not everyone who hosts or rents a lodging on the site are verified users and it’s ultimately up to the guest and the host to decide whether they choose to conduct business with unverified individuals on the site.

Kerr didn’t say whether the suspect in this case was a verified user.

While the theft was reported on June 8, the victim told investigators that she had recently rented out her residence through the online lodging website starting on Apr. 27.

During the customer’s stay, the customer had access to the entire apartment, with the exception of a closet and an office that are kept locked and inaccessible to guests, according to police.

The victim said the customer forced her way into the locked closet and office, and made off with over $35,000 in valuables, police said.

The victim gave police a copy of the video surveillance to her apartment, which clearly showed the suspect entering through the locked door and allowed police to identify the suspect.