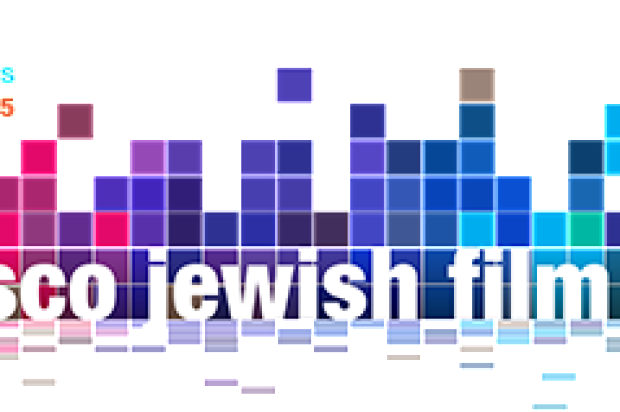 The San Francisco Jewish Film Festival (SFJFF) — the oldest festival of its kind, now in its 35th year — opens today at the Castro Theatre, where narratives and documentaries on diverse subjects will be screened for 11 film-packed days.

The festival will also bring its programs to the California Theatre in Berkeley, the CineArts in Palo Alto, the Lakeside Theater in Oakland and the Christopher B. Smith Rafael Film Center on San Rafael, where screenings will continue on various dates through Aug. 9.

The festival this year marks a change of name as well. The newly launched Jewish Film Institute represents a renaming of the year-round organization which presents the festival and which also functions as a full-service media arts organization serving audiences worldwide.

The festival opens with “Dough,” a British comedy starring Jonathan Pryce as the owner of a failing Kosher bakery in London’s East End. After the baker hires a Muslim apprentice from Darfur (Ricard Holden), the unlikely duo not only forges a strong personal relationship, but also revitalizes the business through an accidental but very popular recipe innovation.

The closing night offering at the Castro is Israeli singer/songwriter David Broza’s “East Jerusalem/West Jerusalem,” a documentary chronicling the making of his album of the same name.

In the album, Broza — sometimes dubbed the “Israeli Bruce Springsteen” — showcases Israeli-Arab and Palestinian musicians, recorded in an East Jerusalem studio, on the streets of the Old City and in the Shuafat refugee camp. His goal, peaceful coexistence, with music as its bridge, underlies the effort.

Among other highlights of this year’s festival are the Sunday interview at the Castro with Freedom of Expression Award recipient Lee Grant, who was blacklisted for 12 years in McCarthy-era Hollywood, and the screening of her directorial debut, “Tell Me A Riddle.”

Other entries include “Raise the Roof,” a documentary about an extraordinary effort to resurrect an 18th century Polish wooden synagogue destroyed by the Nazis; a group of powerful films about Ethiopians in Israel and Ethiopia; “Peggy Guggenheim: Art Addict;” and the July 31 Castro screening of a group of social justice films in conjunction with local community groups, intended to “repair the world, one film at a time.”