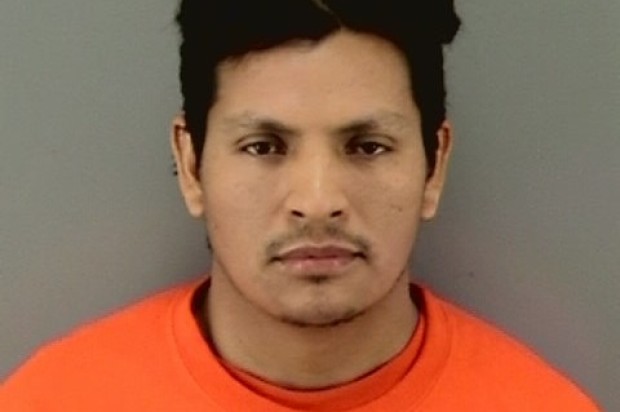 A 35-year-old San Francisco man who was allegedly engaging in sexually explicit Internet chats with underage teenage girls was arrested last month in San Francisco’s Mission District, according to police.

The San Francisco Police Department’s Internet Crimes Against Children Unit investigated the actions of Juan Crisanto-Ramirez and at about 4:15 p.m. on June 30, they served a search warrant at a residence in the 300 block of Capp Street near 18th Street.

The investigation is ongoing and anyone with information is urged to call the San Francisco Police Department’s Special Victims Unit at (415) 553-9225, to call the department’s anonymous tip line at (415) 575-4444, or to text a tip to TIP411 and begin the text message with “SFPD” in the body of the message.