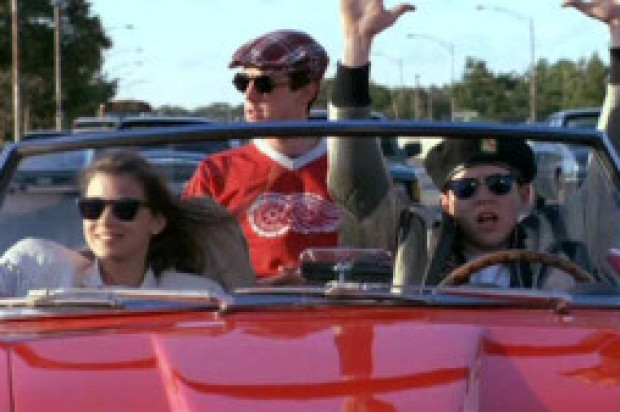 A valet watching over a sports car in San Francisco’s South of Market neighborhood was carjacked by an armed suspect on Monday afternoon, police said.

At about 3:50 p.m., the valet was standing in the 400 block of Spear Street in the Rincon Hill area when he saw a man leaning on a black two-door Porsche Carrera, which was under his watch, according to police.

The valet asked the man not to lean against the car, but the man then lifted his shirt, revealing a black semi-automatic handgun, police said.

The valet backed away from the suspect, described as a man in his 30s. The suspect then got into the Porsche and drove away via The Embarcadero, police said.

Neither the suspect nor the Porsche have been located as of this morning and the carjacking remains under investigation, police said.