Weekend Watch: Inside Out, Dope, Eden, and The Wolfpack 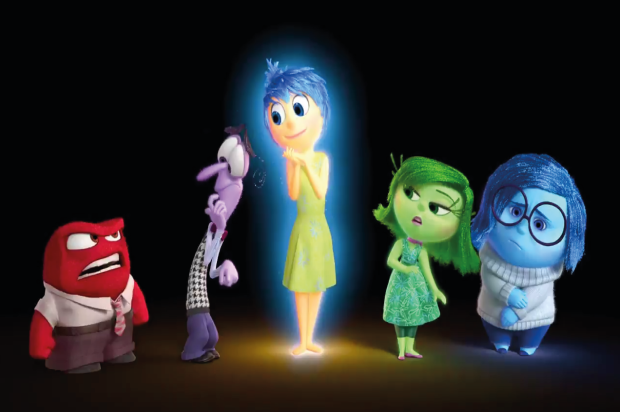 Inside Out
Those humanity nerds at Disney Pixar are at it again. And this time they’re here to make you weep openly at the happiness of a little girl. The emotional manifestations of Joy, Fear, Anger, Disgust and Sadness butt heads inside eleven year old Riley’s dome piece after her family moves to San Francisco from the Midwest. And “hey look a female protagonist” quips aside, (because hey real talk that needs to be celebrated as fuck) a film taking on how our own emotional states work is incredibly important.

In lieu of David Lynch teaching Transcendental Meditation full-time in schools, a film like this that can craft the abstractions of our emotions and our own self-identity into a story is huge, and rarely (if ever) seen in a mainstream movie. Featuring the voice talents of Amy Poehler, Mindy Kaling, Bill Hader, Phyllis Smith, Lewis Black, Diane Lane and Kyle MacLachlan (what up Twin Peaks callback). Also of note: this is directed by Pete Docter, who came up with the story after trying to figure out why his pre-teen daughter started becoming shy and reserved.

Dope
Director Rick Famuyiwa (The Wood/Brown Sugar) goes back to his indie roots with a coming of age story about a high school senior in a tough LA neighborhood trying to balance his own academic pursuits with every dorky kid’s dream of going to sick underground parties, getting the girl, and becoming the titular dope (as in cool, not dummy, get with the program, dad, geez).

The Wolfpack
The premise: six home-schooled brothers whose only interaction with the outside world is watching and recreating films their obsessively watch. Fresh off a run at this year’s San Francisco International Film Festival, The Wolfpack is a documentary about family and confinement and abuse, as the brothers start to discover the world outside themselves.