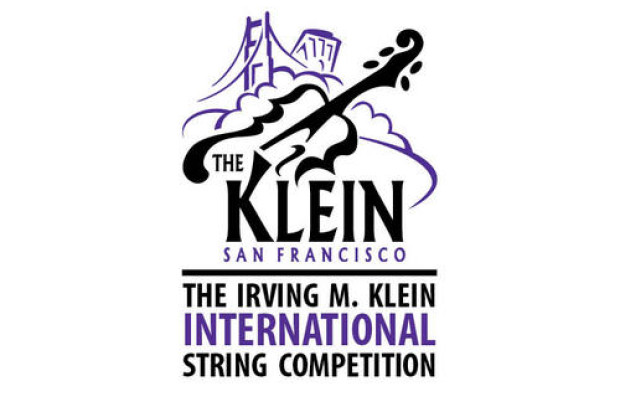 A 17-year-old cellist won the Irving M. Klein International String Competition this weekend in San Francisco, the first San Francisco resident ever to win the competition, according to San Francisco State University.

Oliver Herbert is a native of the West Portal neighborhood, a graduate of the Ruth Asawa San Francisco School of the Arts and has performed with the San Francisco Symphony Youth Orchestra, SFSU officials said.

University officials said the performance by Herbert included movements from Bach’s Suite No. 3 in C major, Schumann’s Cello Concerto in A minor and Franck’s Sonata in A major for cello and piano.

Herbert takes home a $13,000 prize, which also includes solo appearances with the Santa Cruz Symphony and the Peninsula Symphony, according to the university.

Herbert will be a student this fall at the Curtis Institute of Music in Philadelphia.