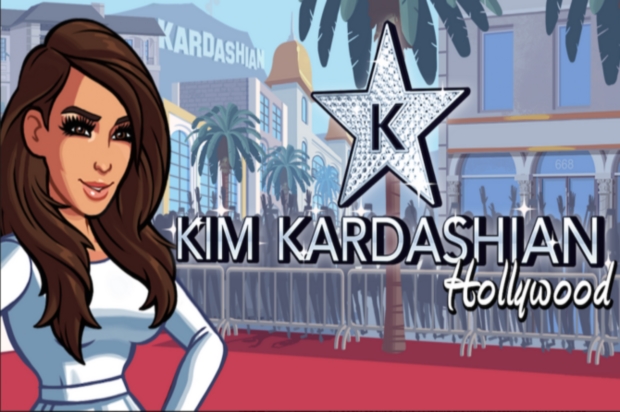 The name ‘Kardashian’ has become synonymous with ‘kneejerk lazy critique of society and media’ from vape pen smoking marks around the world who still have Fight Club posters hung in their bedrooms. Well, it’s not like they’re wrong or anything, to be fair. The Kardashian Clan’s media/branding colonization and burrowing into society’s collective consciousness has been on fleek ever since Kim Kardashian’s sex tape with Ray-J dropped. (Imagine the Fringe-esqe alternative universe where Ray-J becomes the media sensation instead of a third tier VH1 reality dating show subject).

Originally scheduled to take place in Oakland before moving to SF (cue East Bay jeer bias), Kim Kardashian-West is set to speak at the Castro Theater tonight about the commodification of women. Which may be a little bit on the nose (and some may decry as the snake eating its own tail) but it does make sense. You wouldn’t ask a fur trapper about the finer points of space telemetry (unless you were living in some reboot of Northern Exposure, of course).

The talk, produced by by San Francisco’s Commonwealth Club (your grandparents’ version of a TED Talk) brought out a bunch of fuddy-duddies (with KQED listener pledge drive tote bags, no doubt) about the sanctity of the Commonwealth Club (whose previous speakers include such straight white men like Bill Clinton, Bill Gates, and Bill Bradley). Because how DARE they bring out someone who once fucked Ray-J on camera to parlay with retired San Jose Judge LaDoris Cordell about anything ever. At worst, this is like when you parents try to ask you about twerking, at best, Kim has some salient points. She has spoken at Re/code’s Code/Mobile Conference in October 2014 and was on NPR’s Wait Wait Don’t Tell Me earlier this month. And who knows? You might get a copy of Kim’s new coffee table book of her selfies, the aptly titled Selfish, out of it. Just stay out of solo theater, Kim.

It should be noted that San Francisco based Glu Mobile, developer of the Kim Kardashian: Hollywood mobile game is sponsoring the event because of cross branding opportunities and trans-media narratives and the fact that Kim made a literal fuckton of money from that goddamn game. Tickets are still on sale for the talk tonight at 8pm, ranging from upper balcony seats for $65 to $220 for VIP party packages with your very own onsite VIP host. Let’s see Bill Bradley move that kind of paper.