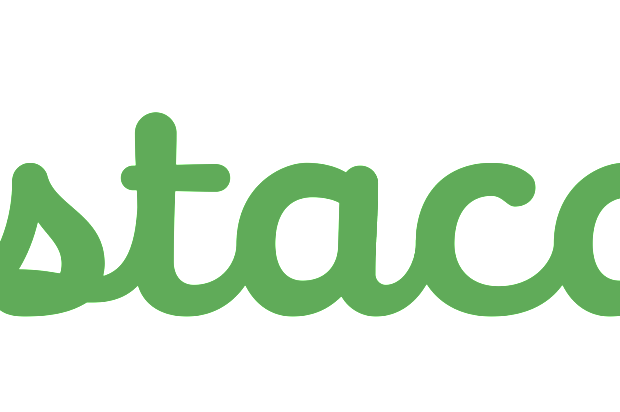 Up until today, every San Francisco neighborhood had access to the on-demand grocery delivery service Instacart, except the Bayview-Hunters Point and Visitacion Valley neighborhoods, which are among the areas with the most severe food deserts.

San Francisco Supervisor Malia Cohen announced today that Instacart has expanded its grocery delivery services to the Bayview-Hunters Point and Visitacion Valley neighborhoods, areas of the city that perhaps need the online company’s services more than anywhere else in the city.

“This is a matter of social justice,” Cohen said, explaining that the residents in San Francisco’s southeast neighborhoods deserve access to fresh food just as much as anyone else living in the city.

The city’s southeast neighborhoods, which tend to have residents of lower incomes and have higher levels of crime than other neighborhoods in the city, have long been considered food deserts by the U.S. Department of Agriculture.

Bayview-Hunters Point and Visitacion Valley are considered food deserts because residents in those neighborhoods often have to travel at least a mile to access a grocery store where fresh and healthy food is available, Cohen said.

With the expansion of Instacart’s San Francisco delivery area, residents in those remaining neighborhoods will now be able to order groceries via Instacart’s existing partners including Safeway, Costco, Whole Foods Market, and Smart & Final.

Wake said Instacart is “thrilled to be able to expand our presence to San Francisco food deserts.”

Other on-demand grocery delivery services that also serve San Francisco, plus the southeast neighborhoods include Amazon Fresh, Good Eggs, and Sustainable Produce Urban Delivery, among others.